Listen to the First Sounds of Martian Wind Caught on Mars 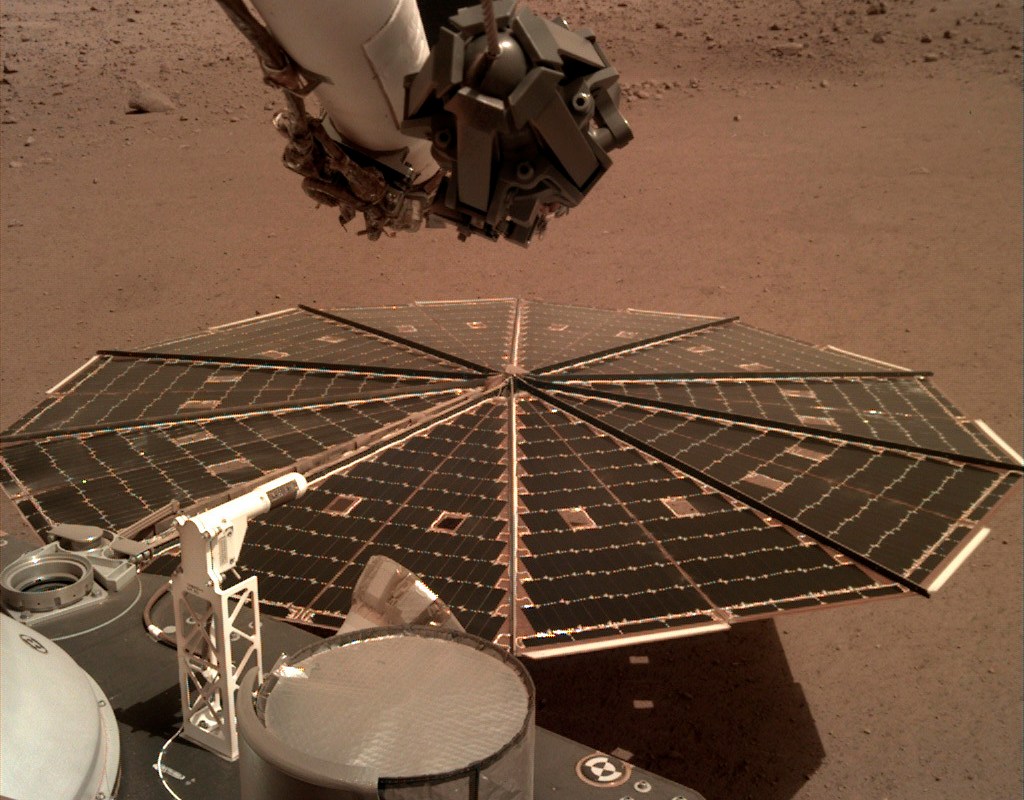 The Jet Propulsion Laboratory released audio clips of the alien wind Friday. The low-frequency rumblings were collected by the InSight lander during its first week- and-a-half of operations at Mars.

Scientists agree the sound has an otherworldly quality to it, and they feel as though they’re sitting on the spacecraft, enjoying the Martian breeze.

The noise is of the wind blowing against InSight’s solar panels and the resulting vibration of the entire spacecraft. The sounds were recorded by an air pressure sensor inside the lander that’s part of a weather station, as well as the seismometer on the deck of the spacecraft.

InSight landed on Mars on Nov. 26.