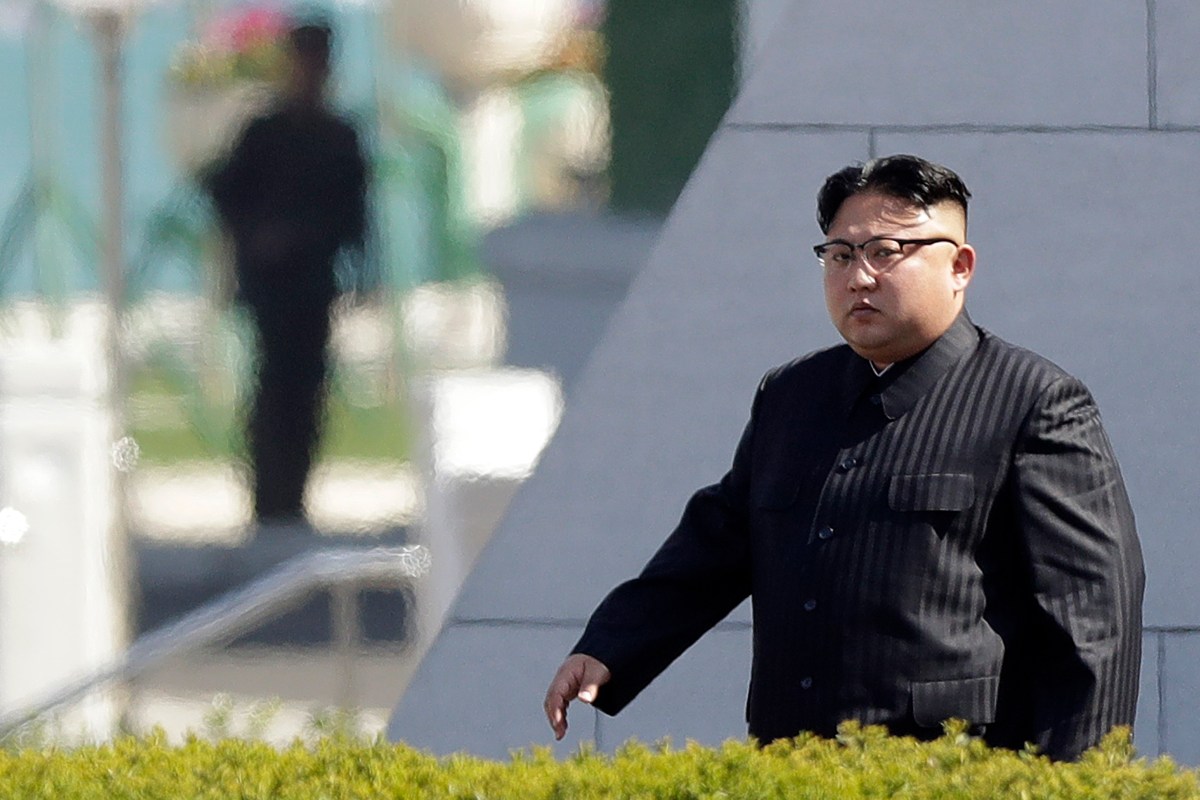 Days after the United States and South Korea began conducting joint naval drills, a message from North Korea promised U.S. destruction was on the horizon.

“The U.S. is running amok by introducing under our nose the targets we have set as primary ones. The U.S. should expect it would face an unimaginable strike at an unimaginable time,” the North’s Korean Central News Agency said Thursday.

The latest threat comes shortly after John Brennan, a former director of the CIA, worried that the chances of the U.S. going to war with North Korea might be as high as 25 percent.

“I think the prospects of military conflict in the Korean peninsula are greater than they have been in several decades,” Brennan said on Wednesday. “I don’t think it’s likely or probable, but if it’s a 1-in-4 or 1-in-5 chance, that’s too high.”