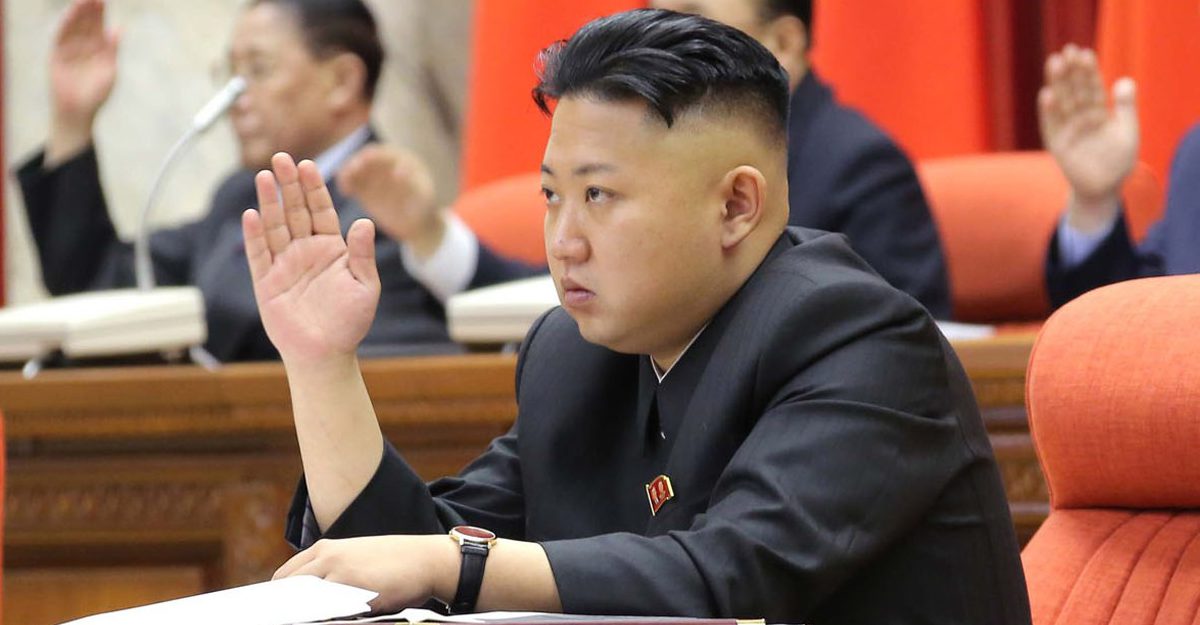 With North Korea’s latest missile launch on Friday, the possibility of a U.S. strike is one step closer to reality.

Only a few weeks earlier, North Korea boasted a “perfect success” in the testing of its most powerful nuclear weapon to date. The blast from that weapon was believed to be more powerful than that of the bombs dropped on Hiroshima and Nagasaki in World War II. The weapons test prompted UN Ambassador Nikki Haley to accuse the North Korean government of “begging for war” during an emergency session of the Security Council. Secretary of Defense James Mattis also promised that a threat made against the US, one of its territories, or one of its allies “will be met with a massive military response — a response both effective and overwhelming.”

After Friday’s test, leaders in the region were quick to respond. Japanese Prime Minister Shinzo Abe called the launch “unacceptable,” Politico reports, and South Korean President Moon Jae-in indicated that it made dialogue with the country “impossible.”

RELATED: World leaders argue for and against sanctions to curb North Korea’s behavior