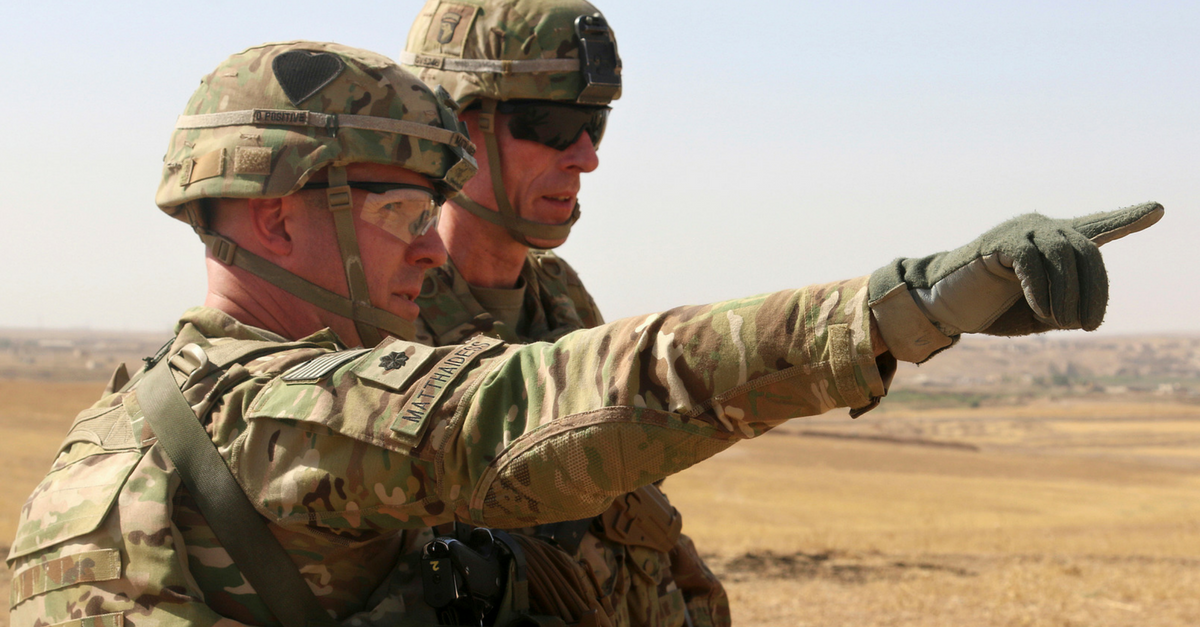 Weapons secretly provided to Syrian rebels by the United States military quickly fell into the hands of ISIS fighters, a new study conducted by Conflict Armament Research revealed on Thursday.

According to the report, which was funded by the European Union and the German government, the arms included anti-tank weapons that ended up in the Islamic State’s possession just two months after the United States purchased them from a factory. These weapons remain a threat to the U.S.-led forces still fighting against the terror group in Iraq and Syria, as efforts by the U.S. and other countries to supply arms to the rebels “have significantly augmented the quantity and quality of weapons available to (Islamic State) forces.”

RELATED: Iraq has declared victory over ISIS after driving the terrorists from its lands

The study comes after 40,000 weapons and other items were examined after being recovered from the Islamic State over the past three years. However, investigators were unable to determine whether the terror group captured the weapons on the battlefield or whether rebels sold or handed them over to them. The report also follows long-known information on the huge number of American weapons being captured by ISIS since the group invaded Iraq and Syria in 2014.

While never publicly announced, the secret program to supply rebel groups with weapons was authorized by the Obama administration in 2013 following then Secretary of State Hillary Clinton’s proposal. News of the program eventually leaked out, and it was ended this year when President Trump recognized the effort was failing. It was reportedly designed to put pressure on Syrian President Bashar Assad, who is in the midst of a civil war with the rebel groups. However, the recent findings call attention to the risk of introducing weapons into such a civil war, especially when it’s difficult to actually track them or control how they’re used.

The CIA reportedly declined to comment on the report.