One man’s quest for penis girth ended in “sudden death” 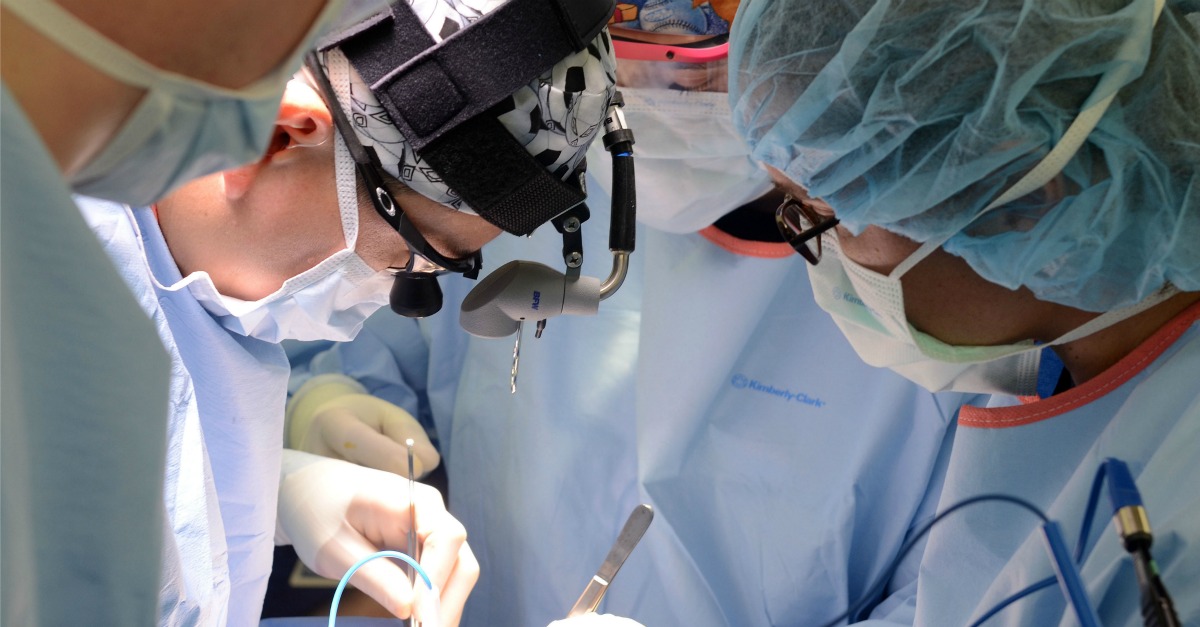 The “world’s first known” death from penis enlargement surgery has been recorded in Sweden, according to the Journal of Forensic Sciences and the New York Daily News.

Earlier, similar surgeries have caused injury and death, but they involved unlicensed surgeons.

RELATED: First rule of penile enlargement is don’t make the mistake this man did about his doctor

This procedure, performed at a private plastic surgery center in the Swedish capital of Stockholm, was by-the-books — a “seemingly simple and safe procedure of penis enlargement by autologus fat transfer,” according to the Journal. The procedure, which is considered extremely safe, takes fat from one part of the body and transfers it to another — in this case, the penis.

According to the Daily News, some fat injected into his penis entered his bloodstream, traveled to his lungs, broke blood vessels and sent him into cardiac arrest.

Attempts to revive the victim with cardiopulmonary resuscitation (CPR) were unsuccessful. The Journal called it a “sudden death.”

The victim was an unnamed 30-year-old male who had no medical history outside of a history of “mild asthma.”