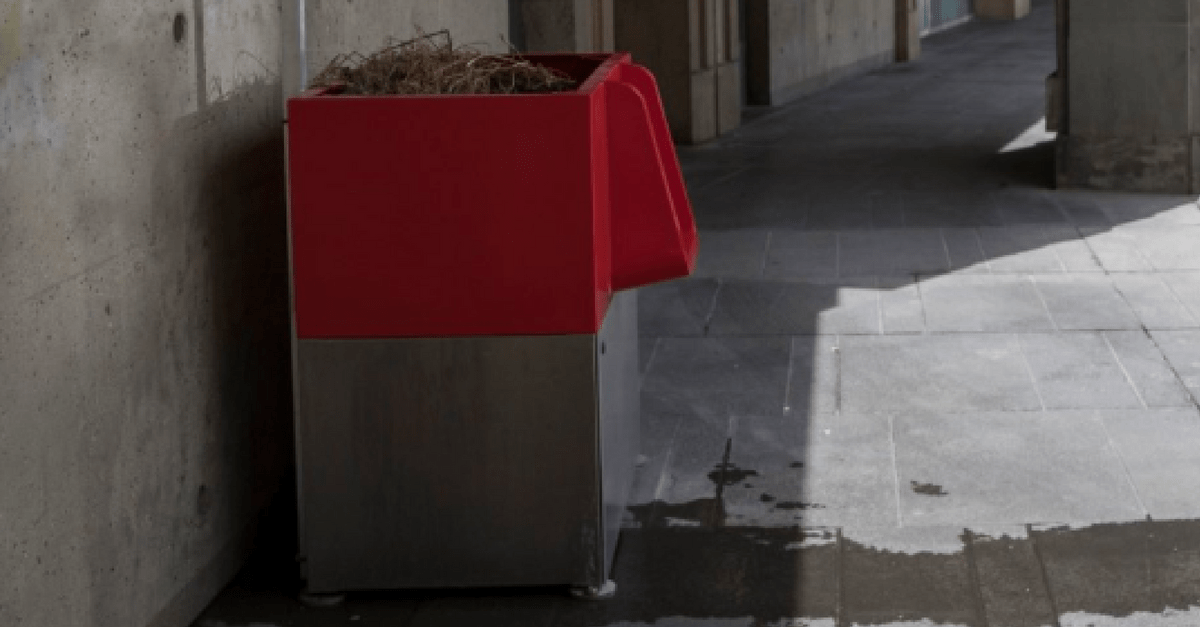 For centuries the city of Paris has been fighting — and losing — a battle against its citizens. A conflict with itself, really. A struggle against the French city’s very nature: to overcome the extraordinarily Parisian urge to smell foul and act as if there’s nothing wrong with it. And so urine has run through the streets of Paris for centuries, with nothing able to ebb its flow as it soaks the streets of the City of Love and evaporates to form a cloud of preventable stink only a Frenchman could justify living under.

No joke, this is Paris’ new “open air” urinal that is being installed all over the city. How do you say stage fright in French? 😂 pic.twitter.com/8MVtKDHS1l

Finally, though, Paris city officials believe they might have found a solution to their centuries-long battle against the city’s innate Frenchness. Installing outdoor urinals where probably anyone around the person using it would be able to see that person’s penis.

The outdoor spaces where it’s now legal to whip out your dick in the capital of France and former epicenter of Western culture have been instituted in the hopes that French men will start using the public urinals instead of their preferred toilet — the entire rest of the city.

Pictured: The famed urine flow running through the center of Paris, the River Seine, and zero good solutions.

Paris has pretty much given up on preventing public urination and open-air wang dangling. The French capital is now just using these new urinals to compartmentalize the issue. As long as no one is taking a leak on the walls of The Cathedral of Notre Dame it’s a win in their book, apparently.

These outdoor urinals are, even by the standards of a single male in his 20s living in an apartment littered with both pizza boxes and socks filled with crust, incredibly gross. These are going to make music festival port-a-potties look like Donald Trump’s gold toilet. It’s just a piss trashcan. Peeing in the trash, by the way, is the type of thing that would (maybe) get you fined at chapter in a frat house.

The open-air urinals are supposedly eco-friendly and will have flower boxes on top of them, though that’s essentially like spraying Febreeze on and giving a good wax job to a Prius that runs on diarrhea.

It always seemed like the movie Midnight in Paris was a little fanciful, and now it’s clear why: at no point were a legion of drunk French dudes shown whipping it out and peeing in the street.

Watch: Everything You Need to Know About French Bulldogs