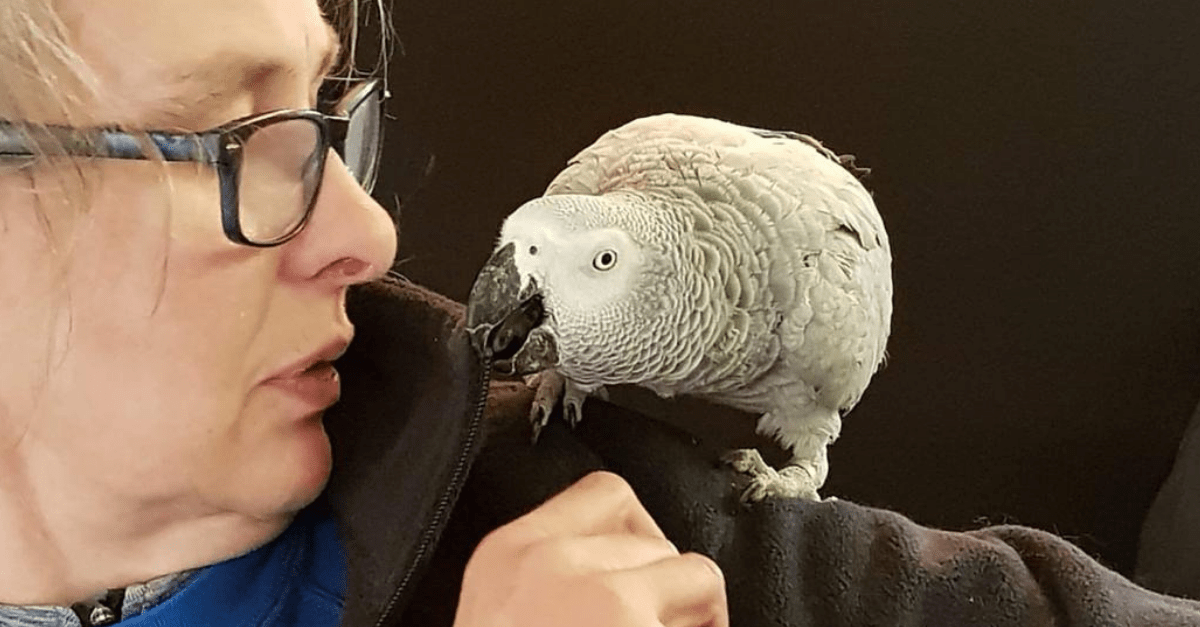 When the machines rise, will they ally with the birds to defeat us? This would likely be a mistake on the part of the birds, as the machines will almost certainly eventually turn on them, or any other biological being that aligns itself with the mechanical armies, but also we eat a whole lot of birds, so who could blame them? How do you convince someone whose family members you keep eating that you’re not the bad guy? You don’t.

As it turns out, birds and machines have already begun to foster their relationship, if I’m reading this story about a pet parrot and an Amazon Alexa becoming friends. (I am.)

The sneaky parrot is, like most parrots, can mimic human words, and repeats what it hears to Alexa, especially when its owner is gone, apparently. The Amazon Alexa will then order items based on the parrot asks for. Or, you know, play music. Sometimes the parrot just wants to chill. This is all hilarious now, but one day that parrot is going to squawk “Diamond Ring” and max the hell out of Wischnewski’s credit card and Amazon account. This parrot is going to get more for Christmas than its owner. And on its owner’s dime.

Watch: Everything You Need to Know About Budgerigars