Four Canadians were set on fire — and two are fighting for their lives, according to CBC — after a backpack they stole from outside a Winnipeg 7-11 detonated just before midnight last Saturday night.

Originally, it was thought that the fire was an accident of some sort.

Nick Chastellaine identified himself to CBC as the boyfriend of the woman who took the backpack, presumably the 20-year-old woman. He maintains that his girlfriend intended to hand the bag to police.

“It was a flash before their eyes, because they all thought they were going to die,” he said.

The four who got burned “were not intended victims,” according to Winnipeg Police Service spokesman Constable Rob Carver.

Police won’t clarify due to the active nature of the investigation, but they say whoever brought the bag to the 7-11 wasn’t the intended victim, either. They may not have even known what they were carrying when they set down the explosive.

So who was the intended target, and who built the IED? Police won’t say — at least not yet.

Constable Carver says “We have some sense of that” but those details are “not something we can release on at this point,” adding “there are just elements I cannot speak on.”

The Winnipeg Sun reports that Carver described the device as “designed for maximum effect to create what it did in that vehicle.”

Police say they do not believe there are other devices out there at this time.

“We are not looking for any other devices,” Carver told CBC. He added that this incident was not considered random in nature, adding “we do not believe that someone has randomly put an explosive device out in the public with the intention that innocent victims could be injured.” 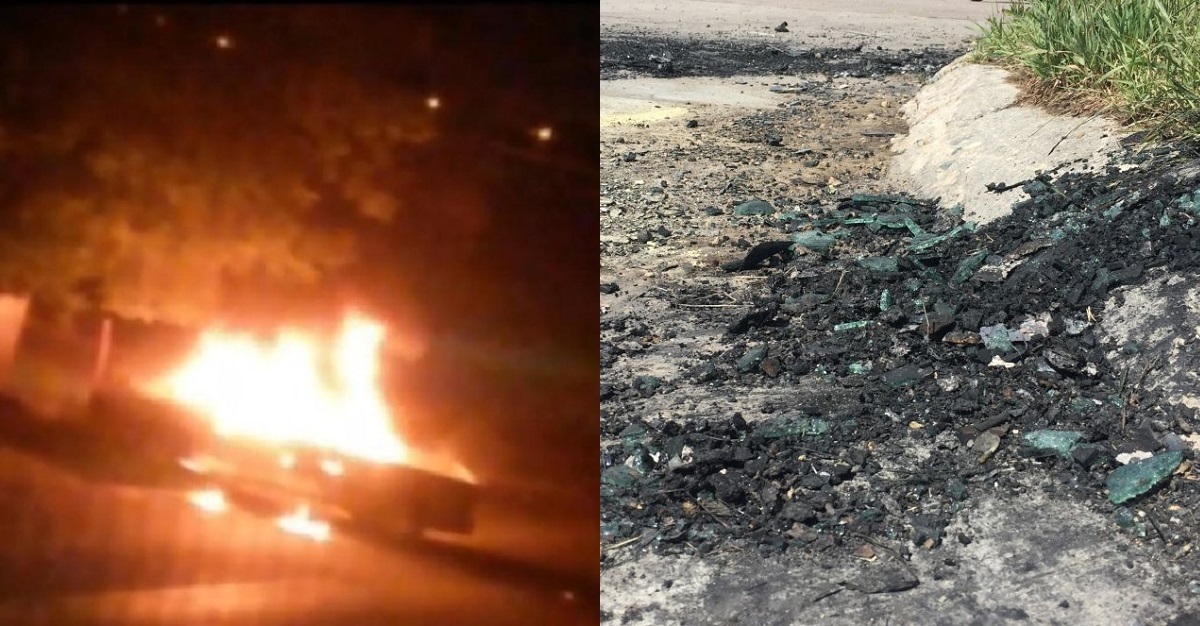