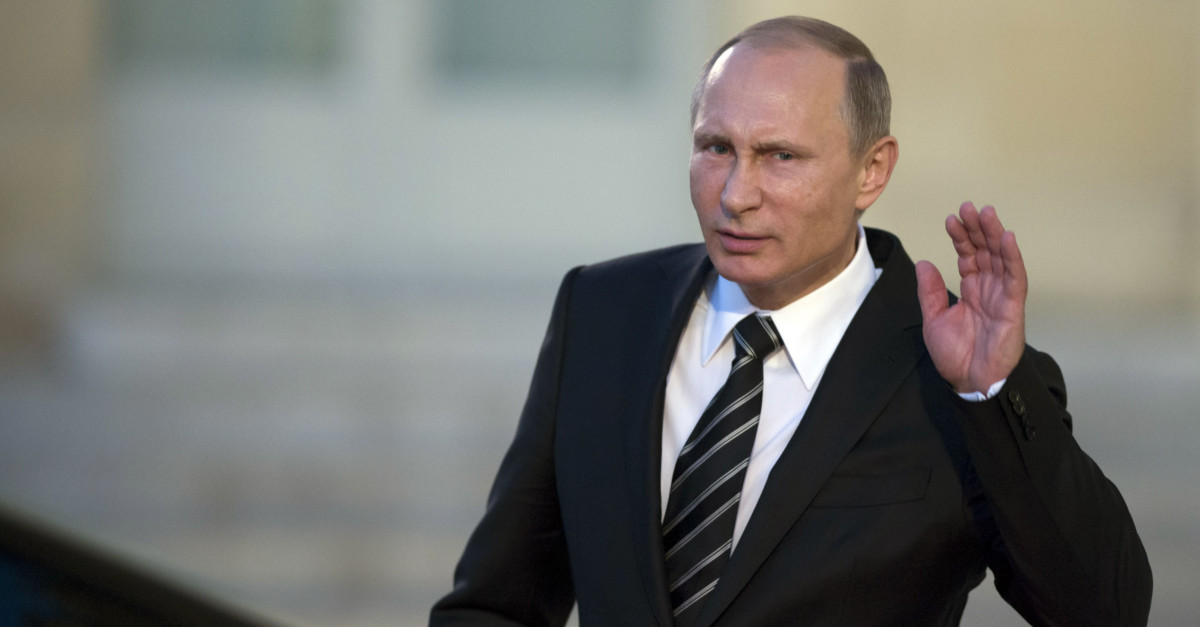 Late Thursday night, the United States fired more than fifty missiles at a Syrian air base, in retaliation for the Syrian government’s chemical weapons attack on its own citizens. Though reports claimed the United States warned Russia of the military action against Syrian President Bashar al-Assad, reports circulating Friday morning indicate Russia is not happy.

?President Putin regards the American attacks on Syria as aggression against a sovereign state in violation of the norms of international law, and under a far-fetched pretext,? Kremlin press secretary Dmitry Peskov said in a statement to the press. Peskov added that the strike caused ?significant damage to US-Russian ties, which are already in a deplorable state.?

Judging by comments made after the strikes were confirmed, Secretary of State Rex Tillerson may not be too bothered by Russia’s opinion of the United States.

“Clearly, Russia has failed in its responsibility to deliver on that commitment,? Tillerson said on Thursday night, in reference to Russia’s role overseeing Syria?s removal of chemical weapons.