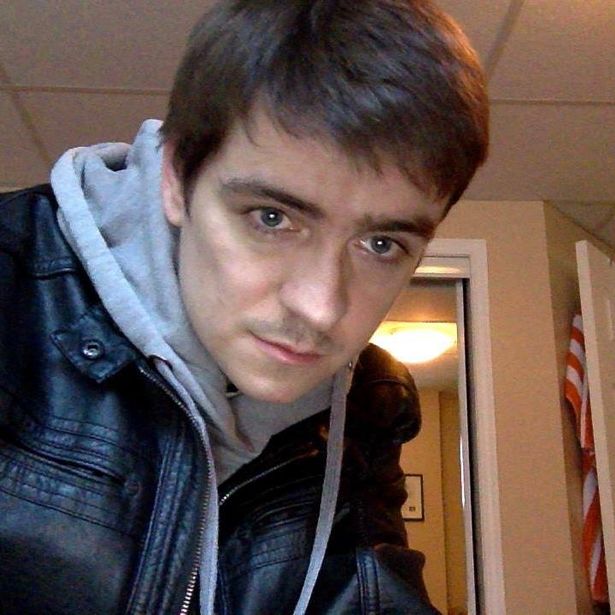 Quebec City Police now say they have released one of the two suspects arrested in yesterday’s deadly mosque shooting, deeming him a witness, not a suspect. The shooting is being investigated as a “lone wolf”-style terrorist attack on Quebec City’s Muslim community.

The shooting stunned Quebec City, a relatively nonviolent city that reported just two murders in all of 2015. Canada has a Muslim population of over one million; they make up over 3% of the population.

RELATED: A Florida man went to the Orlando terrorist’s mosque near 5 a.m. and got himself into a world of trouble

Police have retained Alexandre Bissonnette, a white French Canadian man, in custody. He was arrested after a short chase with police, and authorities found a weapon in his car after his arrest.

Bissonnette was reportedly a student at Laval University near Quebec. He walked into the Quebec Islamic Cultural Centre just after 8:00pm on Sunday nd began shooting as prayers went on. Victims were between 21 and 70, though children as young as three were in the room. Women and more children were praying in a separate room.

Prime Minister Justin Trudeau has called the attack a terrorist attack, and Donald Trump has called Trudeau to offer his condolences.

The mosque had is no stranger to intimidation and hate. Last year, a severed pig head was left on the doorstep of the building.