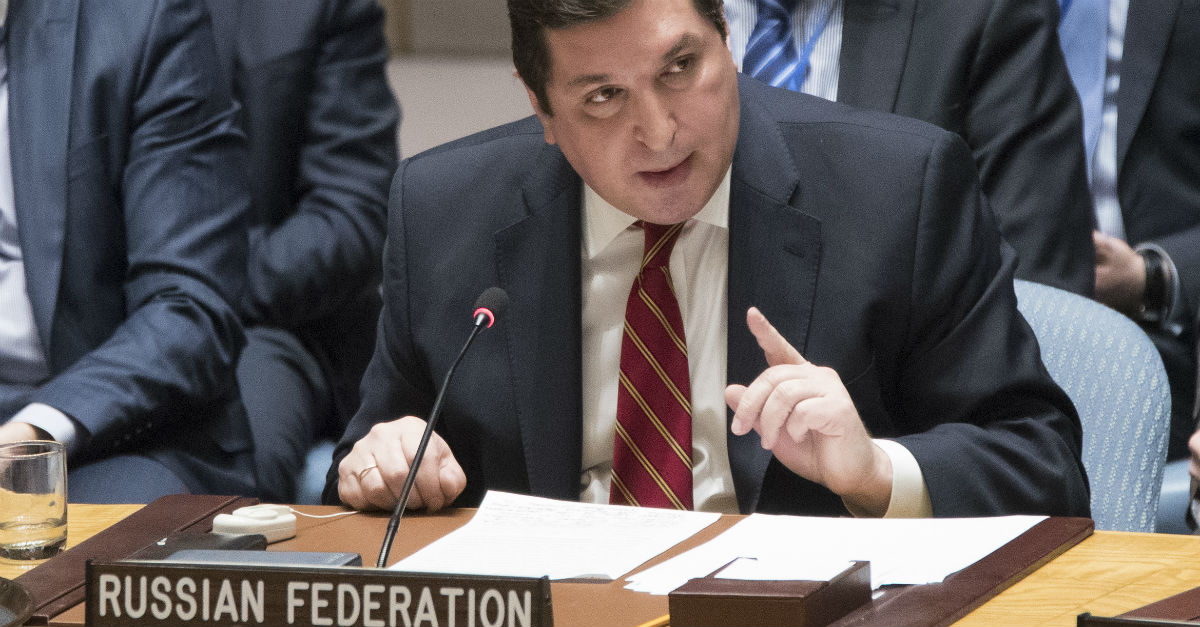 Russian President Vladimir Putin condemned the attack in a statement from the Kremlin: “President Putin regards the American attacks on Syria as aggression against a sovereign state in violation of the norms of international law, and under a far-fetched pretext.”

Over the weekend, a group including Russia and Iran released a joint statement in support of Bashar al-Assad and the Syrian government, with an added warning to the United States.

RELATED: After the strike in Syria, Amb. Nikki Haley spoke at the UN and warned that the U.S. is “prepared to do more”

“The United States crossed red lines by attacking Syria, from now on we will respond to anyone, including America if it attacks Syria and crosses the red lines,” it read.

The statement was sure to mention the countries’ “ability and capabilities to respond.” They said they would so “without taking into consideration any reaction and consequences.”

“Rest assured that we will liberate Syria from all kinds of occupying forces, it does not matter from where they came to the occupied part of Syria,” the statement promised. “Russia and Iran will not allow the United States to be the only superpower in the world.”