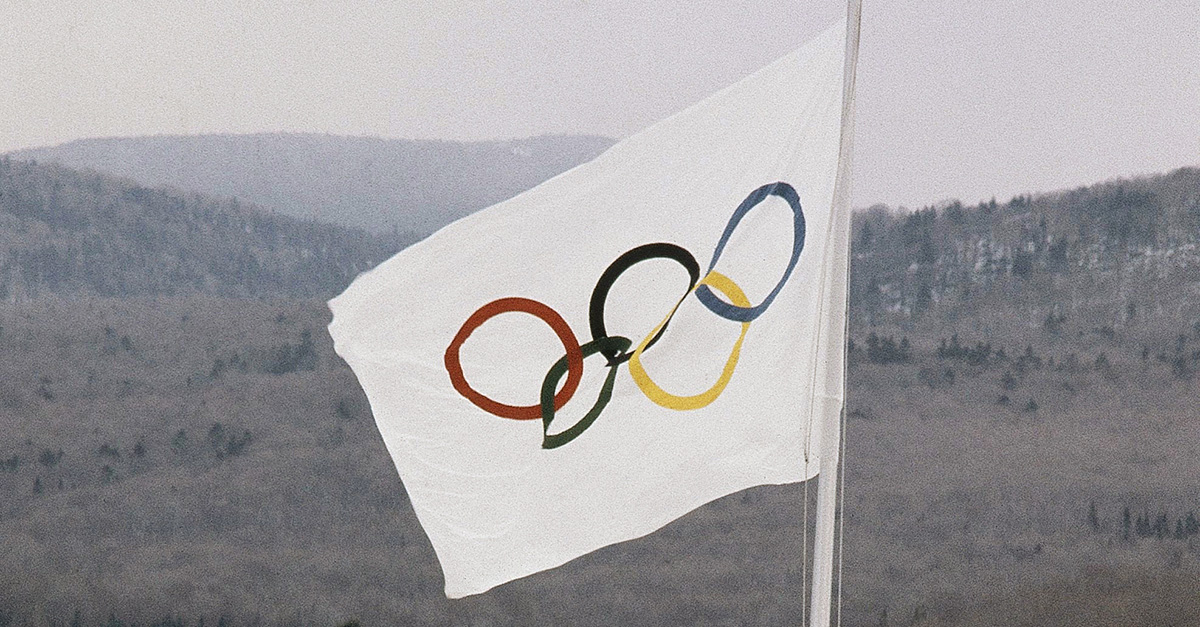 The International Olympic Committee says Russian athletes will be able to compete at the upcoming Pyeongchang Olympics as neutrals.

The IOC, which also suspended the Russian Olympic committee and IOC member Alexander Zhukov, says some competitors will be invited to participate as an “Olympic Athlete from Russia (OAR)” without their national flag or anthem.

Russia could refuse the offer and boycott the games.

Russian President Vladimir Putin has previously said it would be humiliating for Russia to compete without national symbols.

The IOC also imposed a fine of $15 million on the Russian Olympic committee.