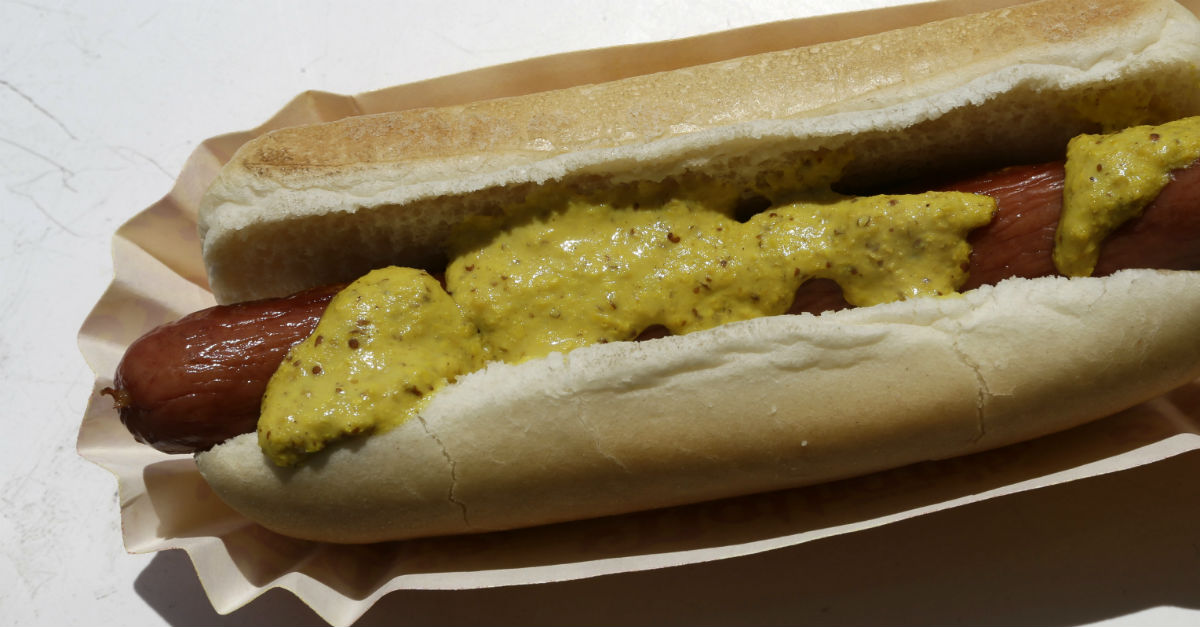 A Turkish boy’s rare heart condition was discovered after a bite from a hot dog nearly killed him.

After eating the hot dog at school, the nine-year-old’s heart stopped beating and he fainted. The young boy was “defibrillated and resuscitated for 30 minutes,” reported a team led by Dr. Isa Ozyilmaz, a pediatric cardiologist at Mehmet Akif Ersoy Thoracic and Cardiovascular Surgery Training and Research Hospital in Istanbul. Doctors then heard an unusual heart beat after he was resuscitated, canceling out any theory that he simply choked on his food.

RELATED: A man drove to a hospital with a knife in his back, and a woman is charged in the stabbing

Tests revealed led doctors to diagnose the boy with Brugada syndrome. According to Dr. Sophia Jan, a pediatric specialist at Cohen Children’s Medical Center in New Hyde Park, N.Y., the boy “likely gagged slightly on the hot dog, causing activation of his vagus nerve, and consequently triggering an irregular rhythm of his heart.”

The syndrome is dangerous and could lead to sudden death.

The young boy’s brother was also diagnosed with Brugada syndrome following tests. The brothers were advised to avoid certain activities as they grow older, including drinking excessively and “taking big bites from ‘larger-size food items.'”