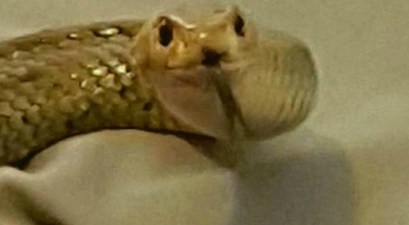 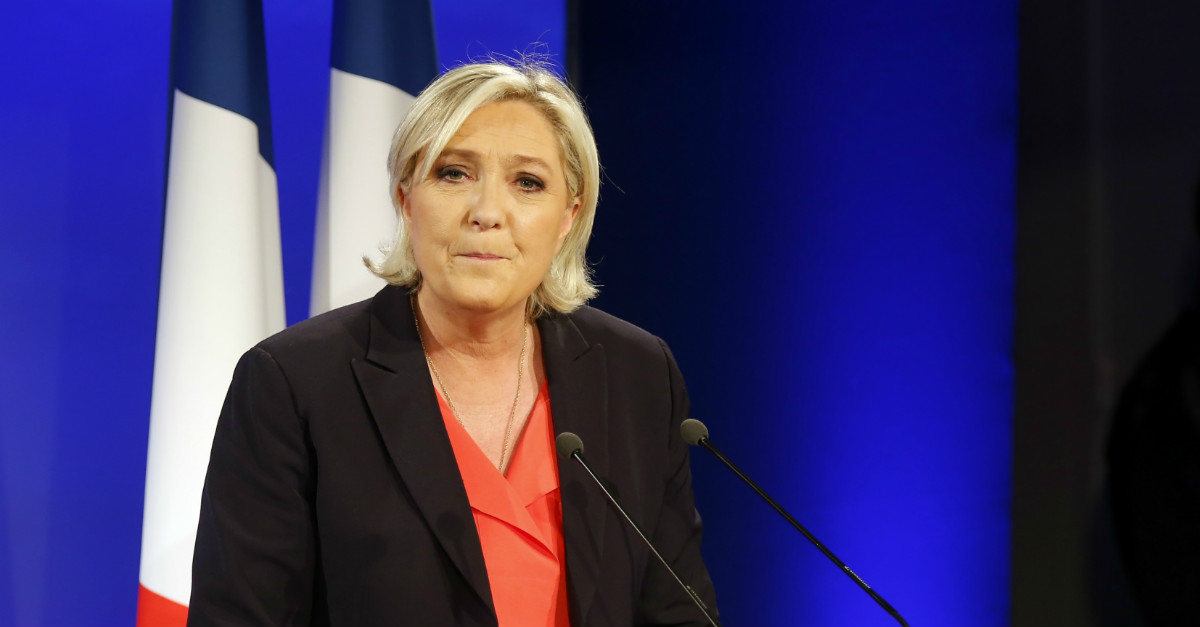 AP Photo/Michel Euler
French far-right presidential candidate Marine Le Pen speaks at her election day headquarters Sunday, May 7, 2017 in Paris. Le Pen says she has called centrist Emmanuel Macron to congratulate him and says the vote confirms her National Front party and its allies as the leader of France's opposition. (AP Photo/Michel Euler)

French political pundits were relieved on Sunday night: the presidential candidate supported by a large majority of newspapers and TV stations and all the establishment political parties had won entrance to the Elysée Palace. Emmanuel Macron will be the youngest president of the Fifth Republic and the first since Valéry Giscard D’Estaing who is not affiliated with either the Republican or Socialist party.

But the excitement and quite frankly relief felt in the newsrooms isn’t shared by the general electorate, over 25 percent of which did not head to the polls. This historic low in voter participation was an expression of the general frustration of the République when it comes to its political personnel.

Part of this is due to France’s two-rounds voting system, under which, if a candidate that a voter supports fails to progress to the next round, he is essentially forced to throw his support behind another candidate with whom he might have severe disagreements.

For weeks, the country’s political role models and media personalities expected the electorate to cast a “vote utile,” the “useful vote,” preventing Le Pen from coming to power. This is what ultimately happened.

RELATED: The contentious French election has been called in a landslide — France will not be getting its Trump or Brexit

But instead of congratulating themselves for this landslide victory, French politicians need to recognize the general upset lurking beneath this election. While big cities like Paris, Lyon, and Bordeaux overwhelmingly voted for Emmanuel Macron, rural areas were still Le Pen country. The voters feel disenfranchised, ignored by the power structure in Paris, and overregulated by the European Union in Brussels. Dealing with France’s deeply rooted structural problems is going to be far more difficult than rallying support “against Le Pen.”

The despairing parts of France (even the no-go zones in the outskirts of Paris) don’t need to be understood by the executive power; they need to be able to seize economic opportunities that increase social cohesion.

In past years, the government has done everything it can to crack down on business innovation, for instance by imposing rigid labor regulations and restricting services such as Uber, which employs thousands of young French people. Macron needs to roll this back and deliver on consistent free-market reforms, bringing down corporate tax rates, liberalizing antiquated labor regulations, and challenging the powerful trade unions.

Even politically, there is no reason for Emmanuel Macron to lean back.

According to a recent poll, half of French voters do not want the president to gain a majority in the parliament. If they get their wish, it will immobilize Macron’s executive power: he won’t be able to pass any part of his manifesto.

The political struggle in France is long from over. We’re in for five years of difficult deal-making, while the National Front works in the background to gather support.