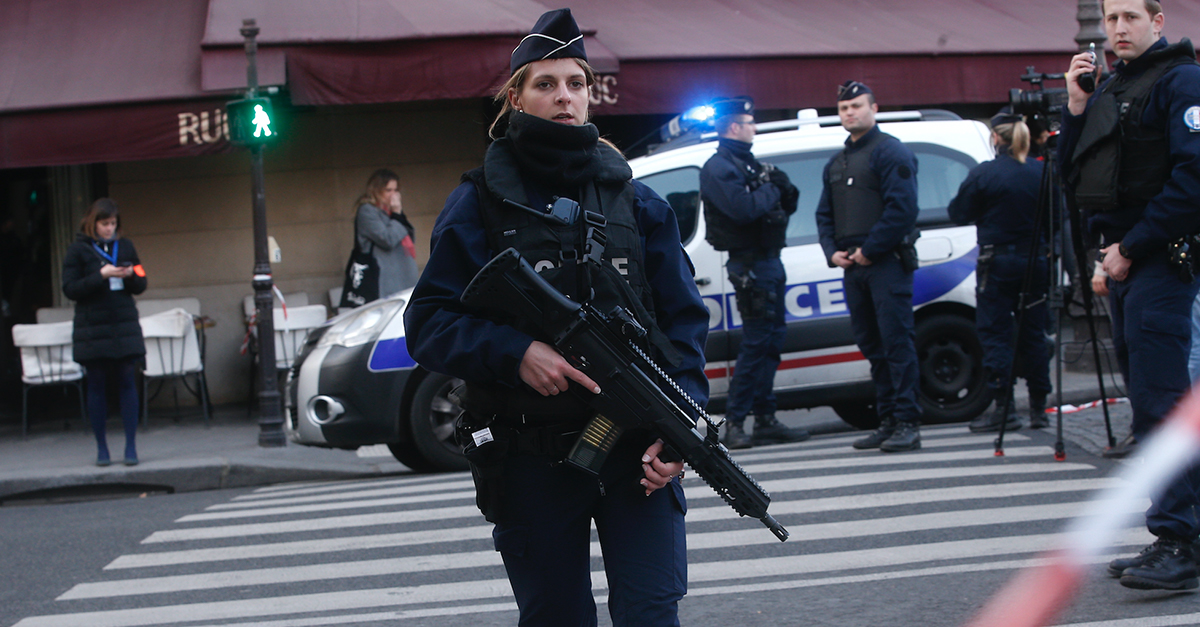 French President Francois Hollande says there’s “no doubt” that the attack on the Louvre Museum on Friday was of a “terrorist nature.”

On Friday, a man armed with a machete attempted to attack soldiers at the famed Paris museum. He was shot five times and is currently in the hospital. According to the Associated Press, the attacker yelled out “Allahu Akbar” before he was wounded.

Hollande was in Malta on Friday, where he spoke to reporters at an EU summit. He said that the situation was currently under control, but there was still a threat to France.

In an interview with the Associated Press, Sebastien Pietrasanta of the French Socialist Party gave a grim prognosis on how France will combat terrorism.

“The worse has yet to come,” Pietrasanta told the Associated Press.