A sixteen-year-old girl recovering from cancer was told she would not be allowed to attend her own prom because she hadn’t attended enough classes over the school year.

Alex Dallas, who went to Orminston Bolingbroke Academy in England, had been battling the disease since she was just four years old. She decided to undergo a life-threatening operation to remove a tumor in her head this past December. The move was reportedly made in preparation for prom, as she was originally considering having the operation done over the summer.

Following the surgery, Dallas took classes at home to stay up-to-date with her studies, and her family spent a few hundred dollars on her dress, shoes, makeup and hair for prom. However, her school decided that because she had missed two weeks of classes, she could not attend the event.

RELATED: A mom who threw her son an insane $25,000 prom outing explains why she dropped all of that cash without hesitation

“We wanted to make sure attending the event was in the best interest of this student, and indeed her fellow students,” the school explained. “Because she had not been in school for six months, we asked her to come in for one hour a day over a two-week period before the prom, so we could make an assessment and so she could interact with other students. Unfortunately she did not do so and so we reluctantly took the decision that it would not be right for her to attend the event.”

Dallas has since spoken out about her devastation at being banned from the dance.

“I was so upset I couldn’t go. The prom’s the thing you look forward to from when you’re 11,” she said. “It’s upset me that they say I’m mentally unstable – I’m not. People shouldn’t discriminate for something they don’t understand.”

“She needed this, she’s just had her head sliced open in a massive operation,” her mother added.

The school’s decision has been met with backlash online, but the school has not further responded to the criticism.

@JohnBishop100 you're a former pupil of this college right?. . Did you read this story? https://t.co/3y8Clo2DFr #alexdallas 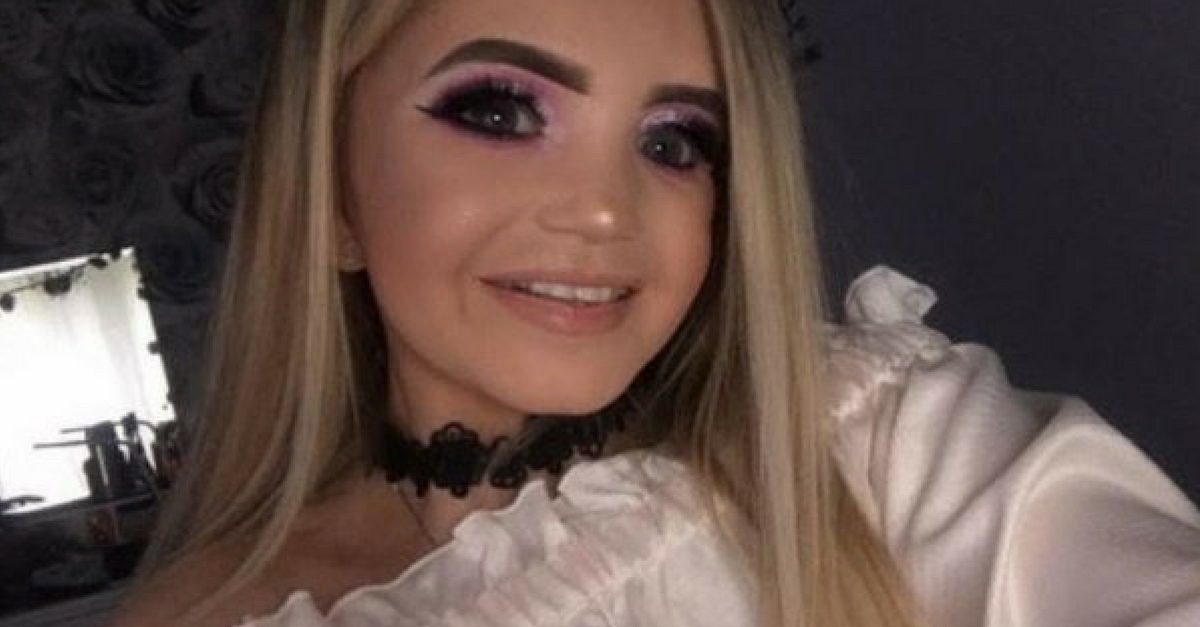