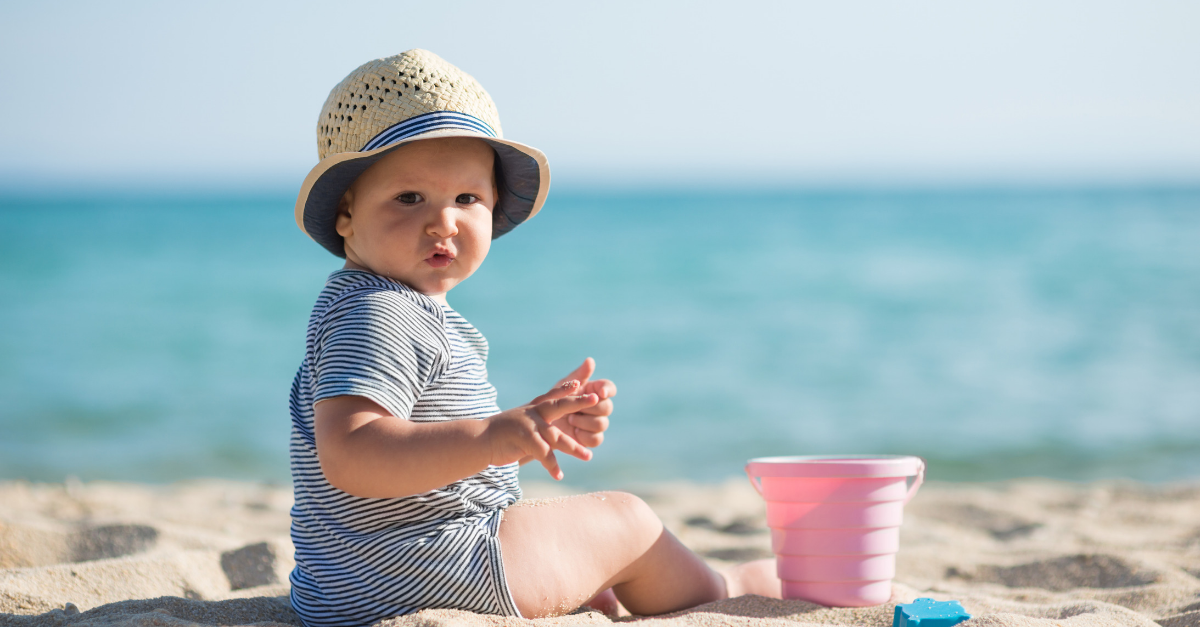 What’s wet and pale and bobs up and down? A not dead baby, in this instance, thankfully. A fisherman in New Zealand was fishing at a beach near a public campsite in the Bay of Plenty off the country’s north island when he noticed what he thought, at first, was a doll floating in the ocean.

According to fisherman Gus Hutt, the “doll” had a porcelain white face and its hair was wet and matted down. It was floating past him in the ocean while he was checking his lines at about 7:15 a.m. Then a funny thing happened. The “doll” let out a squeak, according to Hutt.

Hutt described the moment he realized what was happening to the Whakatāne Beacon.

“But then he let out a little squeak and I thought, ‘oh God, this is a baby and it’s alive’. He was floating at a steady pace with a rip in the water. If I hadn’t been there, or if I had just been a minute later I wouldn’t have seen him.”

It was also lucky that Hutt realized this was a baby and didn’t instead mistake it for a haunted doll that someone had tossed into the ocean to free themselves of its curses. If he’d watched The Conjuring the night before he might’ve pushed that baby along with a stick and said, “Git outta ‘ere divil dul. I know ya wikid wayz.”

Hutt told his wife Sue what happened and she ran to the park manager, who directed her to the one couple who’d recently come in with a baby. Sue went directly to the family’s tent, shook it, and in a moment of extremely poor phrasing likely brought on by her franticness, asked them, “Where’s your baby – we just pulled one from the sea.”

Then the mother of the toddler then, of course, screamed.

All’s well that ends well, though, and the baby, Malichi, was returned to his parents. It turns out the curious little guy had unzipped their only partially zipped tent while they were sleeping and toddled his way into the ocean. A visit to the doctor confirmed that the child was, miraculously, perfectly fine and his parents have a simple message to any parents out there.

“Zip your tents up.”

This story was originally published November 7, 2018.