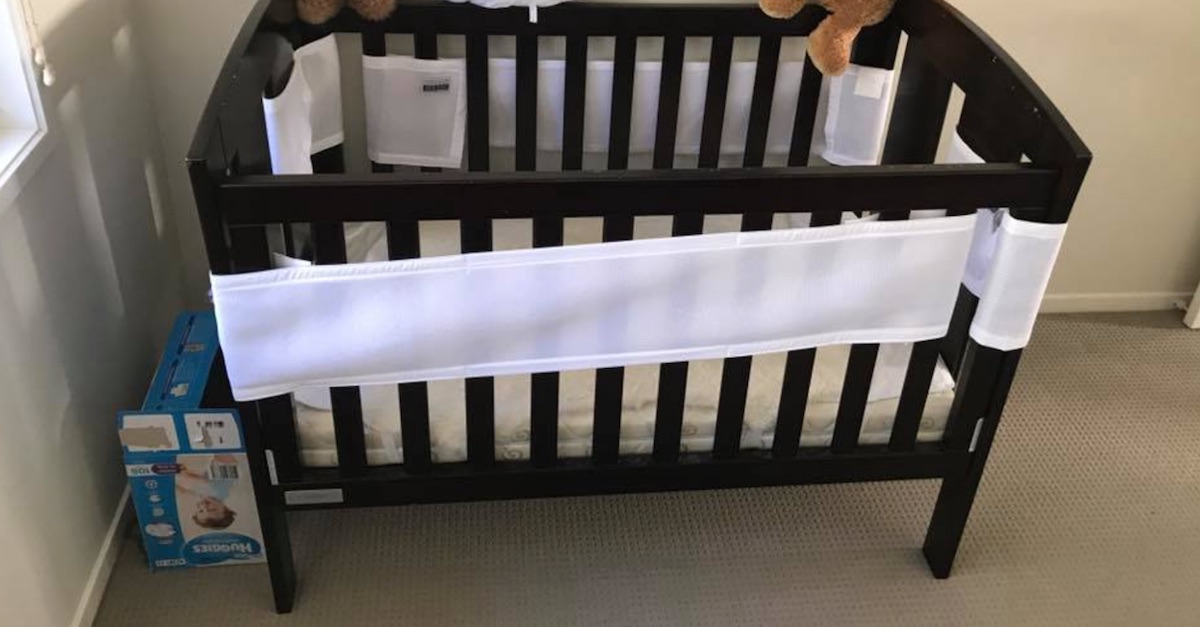 Raising a baby in Australia feels… risky. The predators are large and/or potent, which is a fairly dry way to say Goddamned terrifying nightmares. (Literally, by the way, damned by God. They’re from hell.) A human baby is probably pretty tasty looking to these devil beasts.

One couple in Queensland, Australia almost found out as much. The father was vacuuming the family’s nursery when, according to Sunshine Coast Snake Catchers, who were called to the home and posted about the incident on their Facebook page, the man thought he had discovered a young eastern brown snake hiding between the wall and a box of diapers beside the crib. The eastern brown snake is harmless, so the dad wasn’t overly concerned with the situation, though he did still elect to call the snake catchers.

Thank God he did, because he was sorely mistaken about the snake’s identity. It wasn’t a harmless little brown snake. It was venomous yellow-faced whip snake.

The snake was found in the home of the family in Little Mountain on the Sunshine Coast. Here’s how Max described what could have been a harrowing situation:

Not a good place to find a snake!

A Little Mountain local was vacuuming his house today when he saw what he thought to be a young Brown Snake in the babies room! Keeping an eye on the snake he gave us a call and I rushed out. The culprit was actually a mildly venomous Yellow-faced Whipsnake. See if you can find him in this photo!

The potential baby killing snake was taken out of the home and the story ended happily (without a dead baby, in other words). Still, though. Is there nothing Australians can put down to keep these little bastards out? Snake repellent? Miniature drone sentries armed with knives? Just nuke the continent from orbit.

Watch: A West Virginia Man Was Arrested for Keeping 17 Rattlesnakes in His House