This Company Rewards Non-Smokers with an Extra Week of Vacation 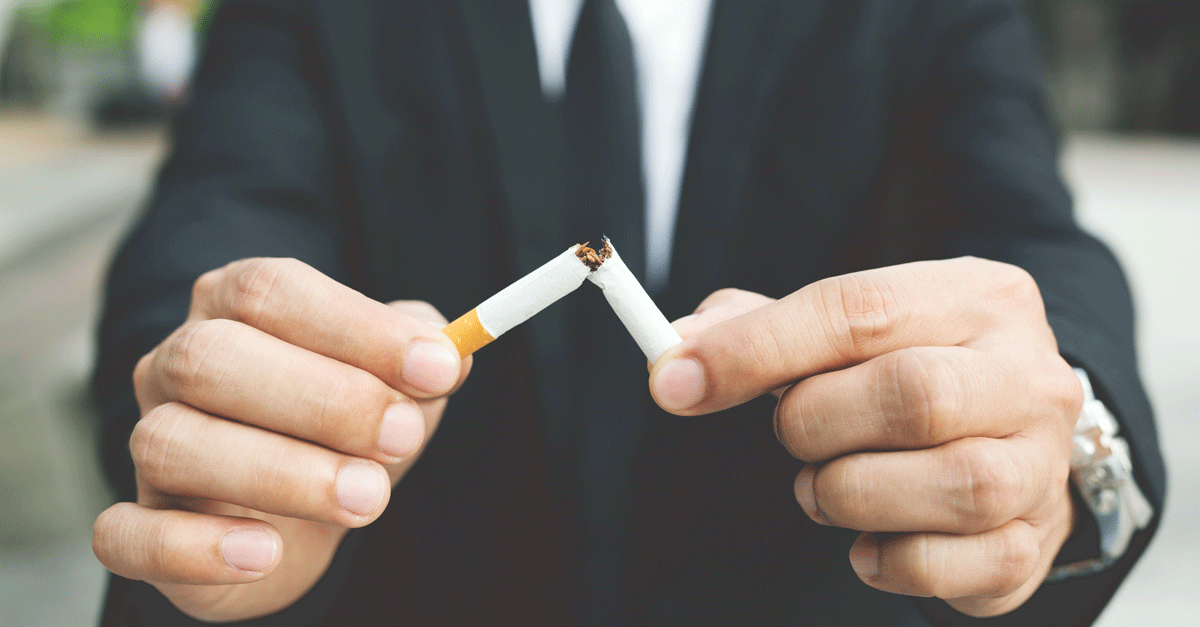 Hey non-smokers, congratulations, you get more vacations days! Well, at least in Japan you do. Piala Inc., a company in Japan has decided to do something about smokers after it is deeply ingrained into culture. After a non-smoking employee submitted a complaint to the company suggestion box about how smoke brakes affected productivity, the marketing firm decided to make a change to its’ paid time off policy. The company granted nonsmoking staff an additional six days off each year, to make up for the time smoker take on cigarette breaks.

I mean, think about it, those quick smoke break for some employees take time throughout the day, technically giving them extra time outside of the office than non-smoking employees. Spokesperson for the company, Hirotaka Matsushima, said that the decision was to compensate non-smoking employees as frequent smoke breaks give smokers time away from their desks for upwards of 15 minutes a day. The change in vacation policy is said to encourage the staff to quit smoking.

According to the World Health Organization, there is a higher percentage of Japanese adults smokers than American adult smokers. In 2017, that lowered to 20 percent, with WHO finding that Japanese men are three times more likely to smoke than Japanese women. Around 130,000 people die every year in Japan of smoking-related diseases, and over 15,000 due to secondhand smoke-related conditions.

In the United States, according to the Centers for Disease Control and Prevention, smoking was the leading cause of preventable diseases and deaths, accounting for more than 480,000 deaths (or 1 in 5 deaths) every year. In 2016, more than 15 of every 100 U.S. adults aged 18 or older smoked cigarettes, estimated to 37.8 million adults in the U.S. Although those numbers have gone down from 20 to 15 percent since 2005, there are more than 16 million Americans living with a smoking-related disease due to secondhand smoke exposure. Many believe this could be to the new health initiative and laws banning smoking in certain areas, anti-smoking TV advertisements and major retailers no longer selling cigars.

As of now, the measures taken by the marketing firm Piala Inc. seemed to be working, after Matsushima stated four of the company’s 42 employees who smoked have already given up the habit. What do you think? Should being a non-smoker come with perks including extra vacation time? Safe to say it’s a never-ending battle, huh?