Harpoon fishing is typically a threat to fish, not the humans wielding the weapon. That was not the case for a 27-year-old man on a fishing trip in Brazil when the 3-foot spear pierced his face.

The man, identified by local television reports as Hugo Pereira da Silva, was on a fishing trip with a friend at the Rio Paranaiba dam in Araguari when the horrific mishap happened, according to Diaro de Pernambuco.

RELATED: Two fishermen got more than bargained for when 16 feet of snake showed up

“Unfortunately, they were not careful with the positioning, the distance,” Araguari fire department Deputy Lt. Lucenildo Batista Alves told the site. “And the waters of the river in our region are murky, especially in the very dirty rainy season.”

The 27-year-old man was on a fishing trip with a friend when the 3-foot spear pierced his face https://t.co/YNsKy9aLFO

How Silva was shot with the harpoon isn’t yet clear. It is not known if his friend, who is said to have been fishing on the other side of the dam, fired the spear. However, it is illegal to use harpoons from November through February, according to authorities, who are investigating the fishing trip for that reason.

RELATED: Crews reeled in a 3,000-pound monster of a shark off coast of South Carolina

“We do not know if the friend saw any fish or if the gun fired alone, but it hit the face of this boy,” Alves told PescaAmadora.com, according to a translation of the page. “He was very lucky, as the harpoon crossed the soft part of the mouth, did not reach any bone or more sensitive part, such as the brain. It could have been fatal.” 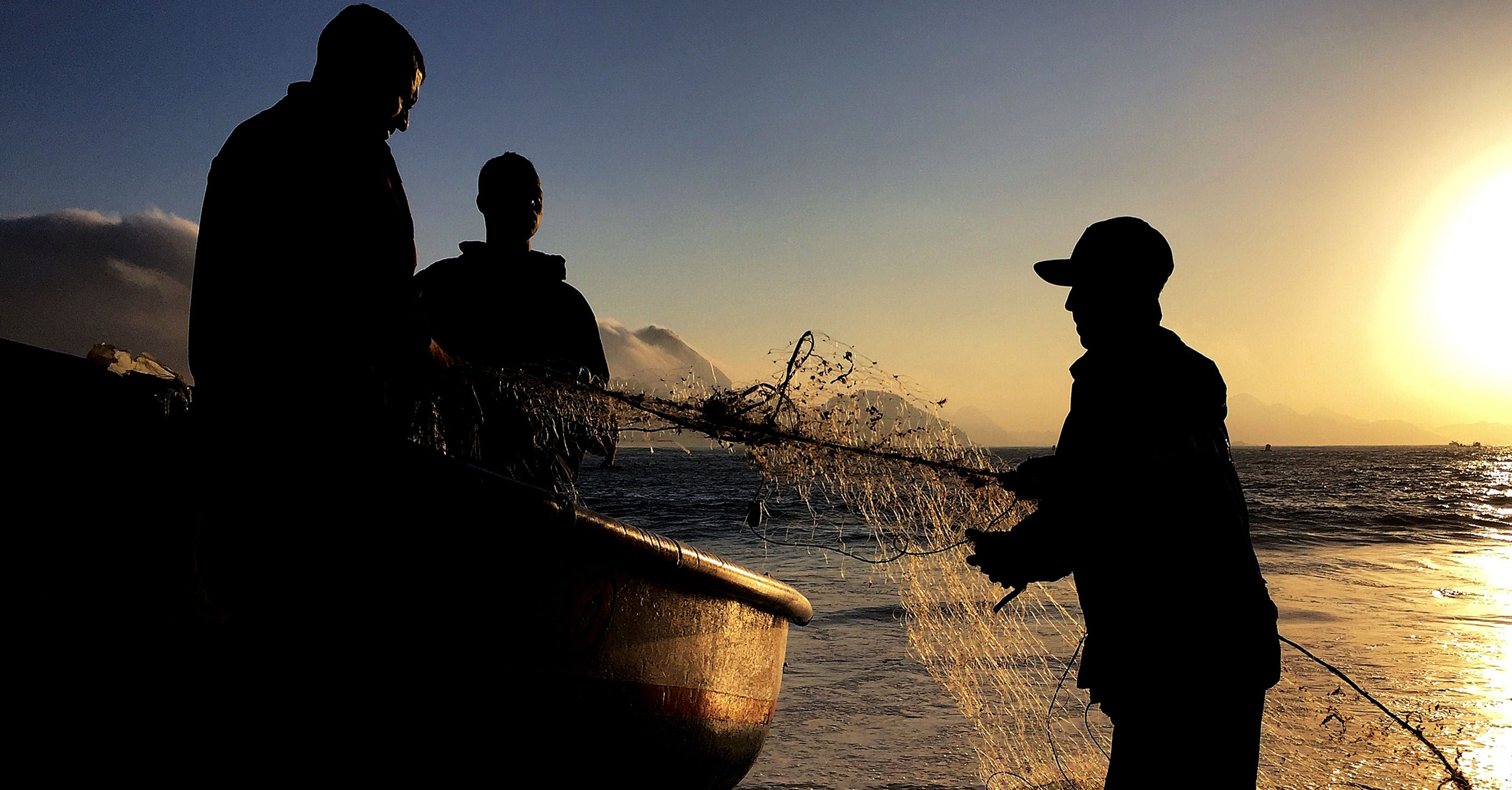