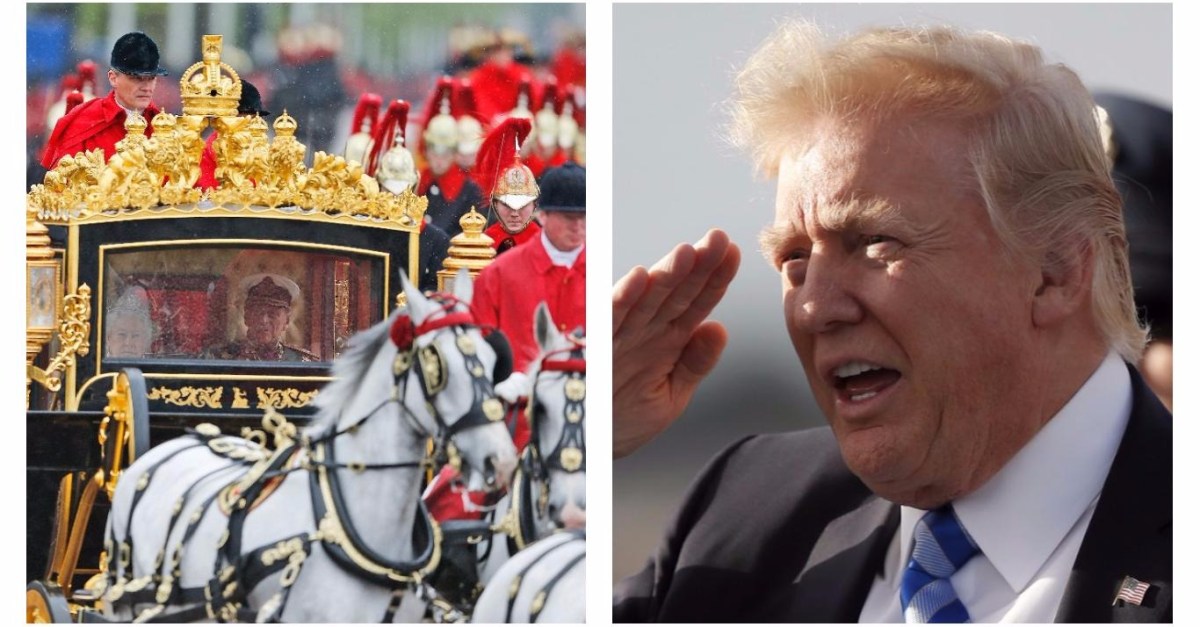 The White House is denying reports that President Donald Trump wants to go forward with a gold-plated carriage procession when he visits the United Kingdom later this year.

The Times of London reported Saturday that the White House wants to go forward with a carriage procession when President Trump visits London in October, despite security concerns, saying that it was an “essential element” of his visit, according to officials.

When former President Obama visited Queen Elizabeth II in 2011, he chose to use an armored motorcade, breaking with normal protocol.

If Trump decides to ride in a carriage, it will require a “monster” security undertaking due to the amount of protestors expected to line the streets during the visit, The Times reported.

The White House, however, is denying the claim, with a spokeswoman saying that the reports are “completely false.”

The spokeswoman added: “We have not even begun working on details for this trip.”

Trump’s scheduled visit to the United Kingdom has already caused drama across the pond. After Queen Elizabeth formally invited him for a State Visit earlier this year, more than a million people signed a petition requesting that America’s 45th president not be allowed to make an official visit. The petition reads:

Donald Trump should be allowed to enter the UK in his capacity as head of the US Government, but he should not be invited to make an official State Visit because it would cause embarrassment to Her Majesty the Queen.