The World Is Facing a Tequila Shortage, Expect Prices to Rise 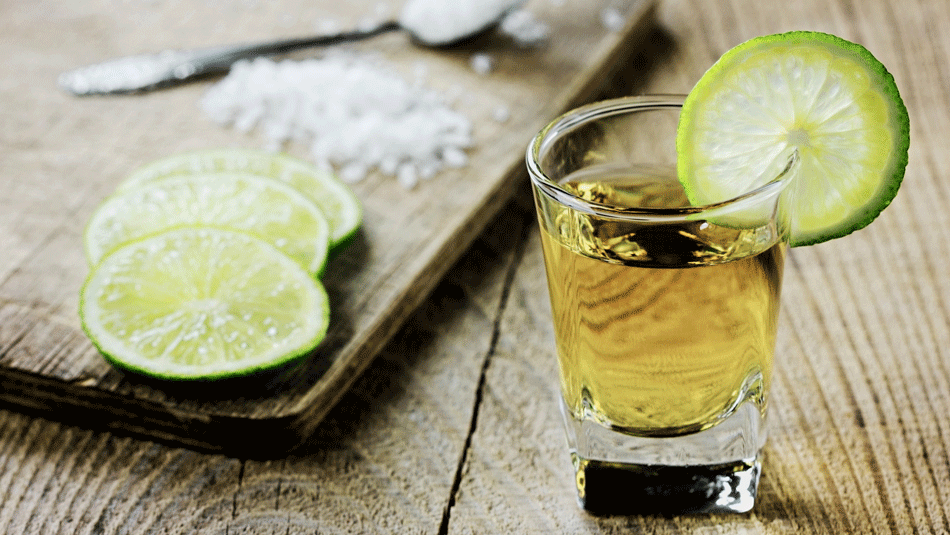 Better take all the shots you can now ? according to multiple news sources, a tequila shortage is among us. Agave tequilana, the plant that produces tequila, has skyrocketed in cost due to demand and quality tequila makers in Mexico are feeling the pressure and in turn, are unable to meet the demand of the liquor from the public, especially from the United States.

According to Reuters, no one is safe. Even big tequila producers like Patron, which was recently bought by Bacardi, and Jose Cuervo are feeling the pressure alongside smaller producers. To compensate against the rise of prices, the tequila industry has started using younger agave plants. The problem is that agave production in young plants does not produce the same amount of tequila as their fully-grown counterparts. So farmers must pull even more young plants to fully cover what a fully grown plant would produce. And thus a downward spiral starts.

Marco Polo Magdaleno, a blue agave grower, shared with Reuters that all of his plants are too young. ?They are using four-year-old plants because there aren?t any others. I can guarantee it because I have sold them.? A fully grown blue agave plant takes about seven to eight years to mature.

According to the Tequila Regulatory Council (CRT) and the National Tequila Industry Chamber (CNIT), the agave production is falling behind. In 2011, Mexico planted 17.7 million agave plants. However this year alone required an additional 25 million agave plants to meet demand. Demand for tequila has risen in the past decade, especially in metropolitan cities like New York and Chicago.

The Price of Agave Soars

Currently the price for 1 kilo of agave is 22 pesos (about $1.18). In 2016 the price was only 3.85 pesos per kilo. This rise in price has made it almost impossible for tequila to compete with cheaper spirits like vodka in the limited marketplace. Pure tequila will most likely see an increase in price this year and years following.

This strong impact of the rising agave prices will hurt smaller distillers, especially those with registered companies, considerably in the Jalisco area. In fact the rising price has grown theft of agave plants considerably. According to the CRT, 15,000 plants were stolen just last year.

While the tequila industry has not come up with a solution yet, an end to the shortage is inevitable. Either the tequila industry will be completely wiped out or an answer will present itself through new planting strategies. We’ll just have to hold on to our salt and limes and wait.