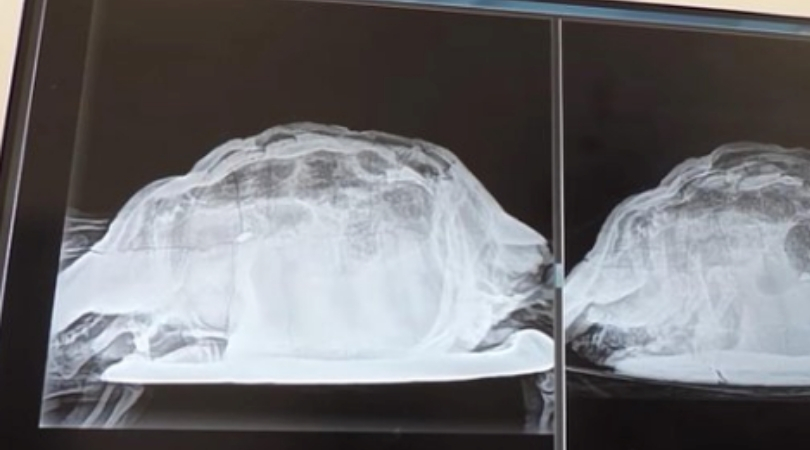 Police in the Canary Islands suspect a British tourist may be the victim of sexual assault after medical professionals discovered a dead baby turtle inside the woman?s genitals. According to El Paisa, a Spanish publication, the 26-year-old woman was vacationing on the Island of Tenerife, and went out with British tourists one night, near the area of Fañabé beach. The woman, who prefers to remain anonymous, told news outlets she didn?t recall what happened that evening.

Two days later, the woman began to experience severe abdominal pain, which is when she decided to go to El Mojon Hospital in Arona. Doctors examined the woman where they discovered the dead turtle lodged inside, causing her to contract a ?serious infection? in her genitals. The hospital immediately called authorities, fearing she was a victim of sexual assault after she told doctors she had no recollection it being put there.

Initial reports stated the reptile was a tortoise, but researchers confirmed it was a freshwater Chinese Pond turtle. Usually, these turtles are sold worldwide in pet stores and can reach up to 12 inches in length. Researchers at first believed the creature was a loggerhead sea turtle because they are indigenous to the Canary Island archipelago.