On a day when the Pittsburgh Steelers announced that they, as a team, would stay in the locker room for the national anthem, the Pittsburgh Penguins have announced that, unlike other championship teams, they will indeed accept the president’s invite to the White House.

RELATED: NFL coach on Trump: “there’s no longer a place to sit silently”

The decision comes as teams, players, owners and other personnel in the NBA, the NFL and now MLB have made statements responding to President Donald Trump’s “get that son of a bitch of the field” comment and related tweets after the fact.

The Pittsburgh Penguins have a statement regarding the team's upcoming White House visit.

The Pittsburgh Penguins announced in a statement Sunday, WXPI reported, that they were bucking the trend.

“The Pittsburgh Penguins respect the institution of the Office of the President, and the long tradition of championship teams visiting the White House,” the Penguins’ statement read. “We attended White House ceremonies after previous championships — touring the historic building and visiting briefly with Presidents George H.W. Bush and Barack Obama — and have accepted an invitation to attend again this year.”

“Any agreement or disagreement with a president’s politics, policies or agenda can be expressed in other ways. However, we very much respect the rights of other individuals and groups to express themselves as they see fit,” they added.

The statement comes at a time when teams like the Golden State Warriors and the North Carolina Tar Heels have openly and publicly declined visits to the White House as a direct response to Trump’s statements and policies. 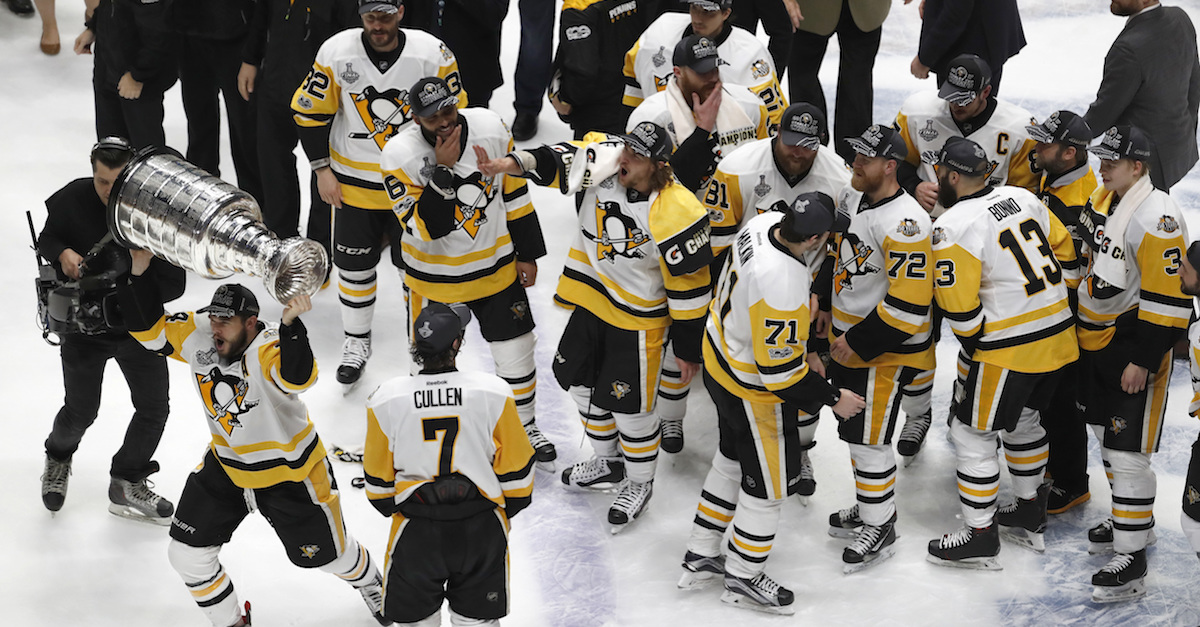