Emails released to The Indianapolis Star in response to a public records request show that Vice President Mike Pence routinely used a private email account to conduct business as governor of Indiana. The emails reportedly show that Pence used his personal AOL account to communicate with advisors on a variety topics, including security at the governor’s residence and the state’s response to terror attacks.

At times, Pence even discussed sensitive issues and homeland security issues, and in one email his top state homeland security adviser provided an update from the FBI in regard to the arrests of several men on federal terror-related charges. Cybersecurity experts insist the revelation raises concerns about whether sensitive information was properly protected from hackers, given that personal accounts are less secure than government email accounts and that Pence’s personal account, according to The Indianapolis Star, was hacked last summer.

In response to the report, the vice president’s office said in a statement, “Similar to previous governors, during his time as Governor of Indiana, Mike Pence maintained a state email account and a personal email account. As Governor, Mr. Pence fully complied with Indiana law regarding email use and retention. Government emails involving his state and personal accounts are being archived by the state consistent with Indiana law, and are being managed according to Indiana’s Access to Public Records Act.”

Indiana law does not prohibit public officials from using personal email accounts. However, the law is usually interpreted to mean that official business conducted on private email still needs to be retained for public records. Pence’s office claims that his campaign hired outside counsel to review his personal emails and to provide the state of Indiana with any concerning public business as he was departing as governor.

While it remains to be determined if any wrongdoing took place, the report comes as a surprise considering the Trump/Pence campaign frequently criticized then-Democratic nominee Hillary Clinton for her use of private email for work-related correspondence during her time as Secretary of State.

RELATED: The Vice President remembered veterans when he picked his guests to the Super Bowl 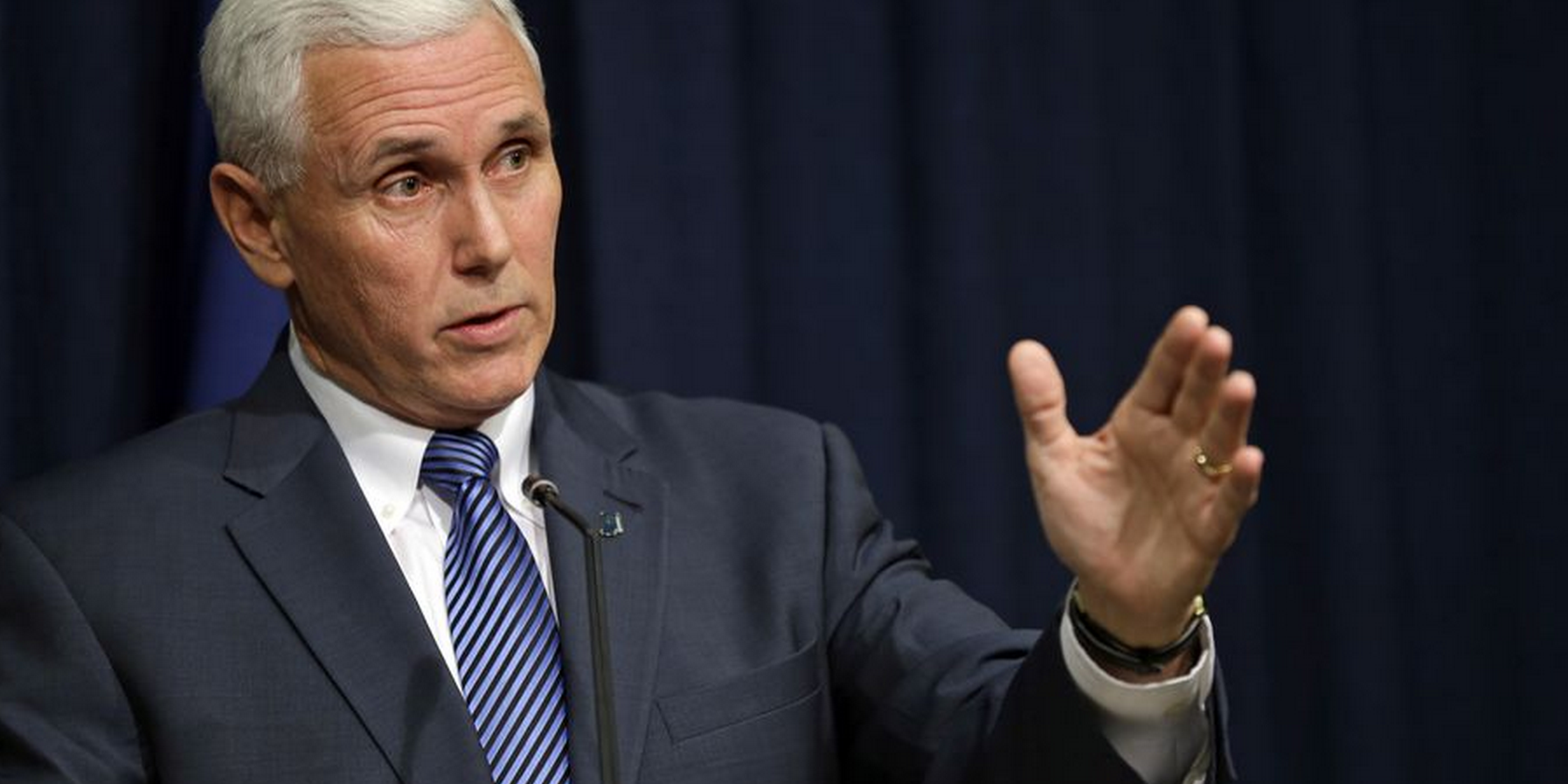