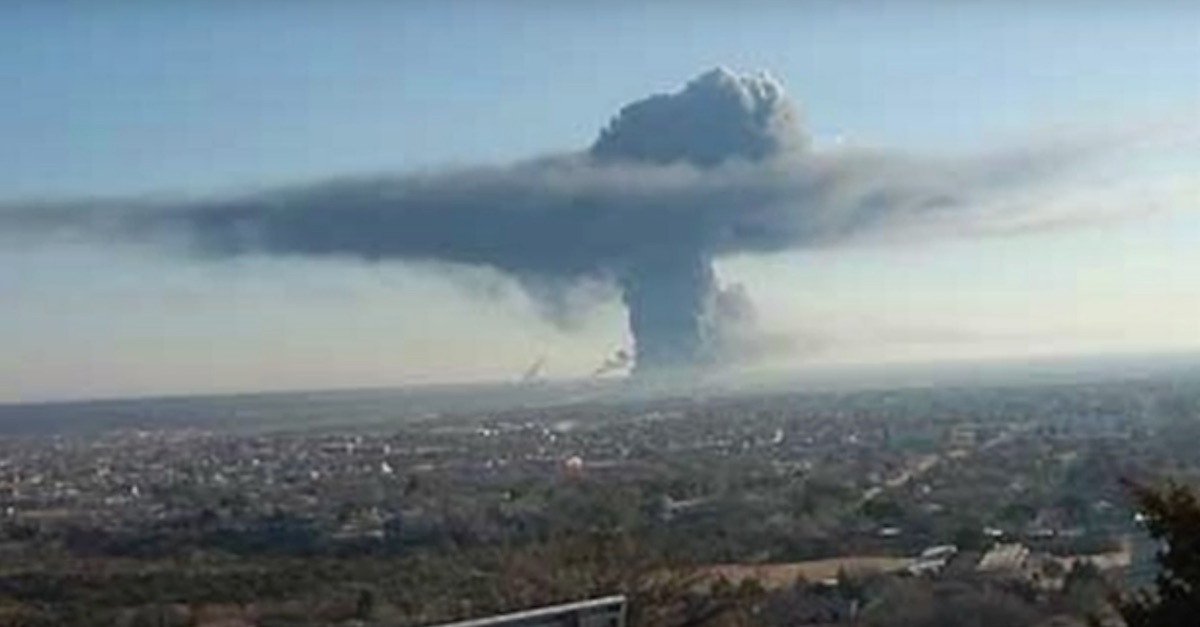 Federal investigators confirm that the fire and explosion at West Fertilizer Company in April 2013 was started intentionally and was a criminal act.

RELATED: After an explosion, a man was sucked out of a flying plane and officials still don?t agree on what happened

Authorities said the fire was set but did not call it arson.

The explosion killed 15, 10 of whom were first responders. A grand total of 200 people were hurt. As many as 120 homes in West, Texas, were destroyed.

RELATED: Watch the moment a fire led to an explosion that will make you jump out of your skin

According to FOX4, the ATF’s ongoing investigation has led to the conclusion that the fire was started intentionally.

A $52,000 reward is being offered for anyone with information about the person who started the deadly blaze.