Menu
Follow us
Search
Menu
Search
Students pass Watts Hall as they return to class following an attack at The Ohio State University campus the previous day, Tuesday, Nov. 29, 2016, in Columbus, Ohio. Investigators are looking into whether a car-and-knife attack at Ohio State University that injured several people was an act of terror. (AP Photo/John Minchillo)

Evidence in the investigation of Monday’s Ohio State University attack is pointing towards terror as the motive. Authorities believe that the attacker, Abdul Razak Ali Artan, was inspired by terrorist propaganda from ISIS and Anwar al-Awlaki, who was a Yemeni-American cleric, a leader of al-Qaeda in Yemen and an influential voice in encouraging attacks on the West.

RELATED: Charlie Sheen had this to say to hero officer who stopped the OSU attack

In a Facebook post shortly before he drove a vehicle into a crowd of people and began stabbing pedestrians with a butcher knife, Artan warned the United States to “make peace” with Muslims and referenced Awlaki. In addition, the official news agency of the Islamic State called Artan a “soldier.” However, they did not claim responsibility for this attack, as they have done for similar attacks in the past.

As of yet, there are no signs that Artan was in communication with any terrorist group, and officials believe he acted as a lone wolf. Investigators are still looking at his computer and cell phone for more information in order to officially determine a motive. 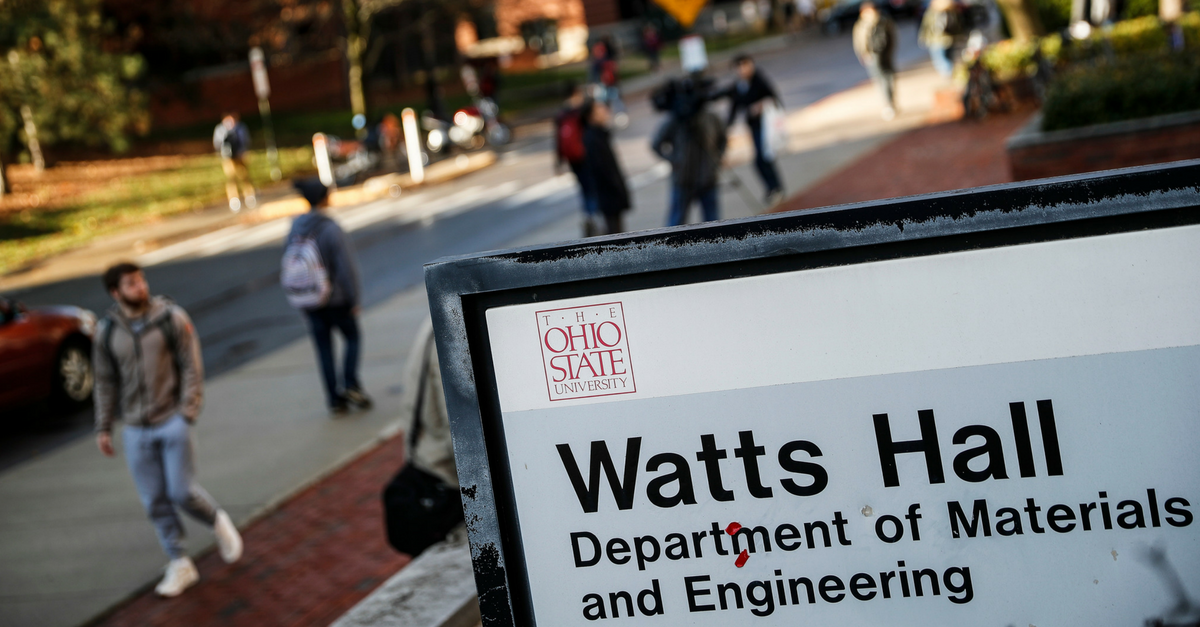