A West Texas man accused of putting his girlfriend’s 10-month-old daughter in a backpack and leaving her in a car trunk for five hours was charged Wednesday with capital murder.

Trevor Marquis Rowe of Lubbock was arrested Tuesday night for the death of Marion Jester-Montoya. He was jailed in Lubbock County on $2 million bond. Jail records list no attorney for the 27-year-old man.

Lubbock police say Rowe called 911 shortly before 5 p.m. Tuesday to report an infant not breathing and that he was stopping his car to begin resuscitation efforts. The child was taken to a hospital, where she was pronounced dead.

A police affidavit says Rowe had “crammed” the child into a backpack and placed her on the front passenger floorboard of his car while he went to work. He returned later to check on the child, who had freed herself from the backpack. He put the child back in the bag and returned to work.

According to the affidavit, Rowe told police he checked on her again at his lunch break and saw that she was lightly crying but breathing. He then put the pack containing the child in his trunk and returned to work. He returned around 5 p.m. and found that the child had stopped breathing.

Watch: This Texas Woman Left Her Baby in a Running Car While She Took Shots at a Club 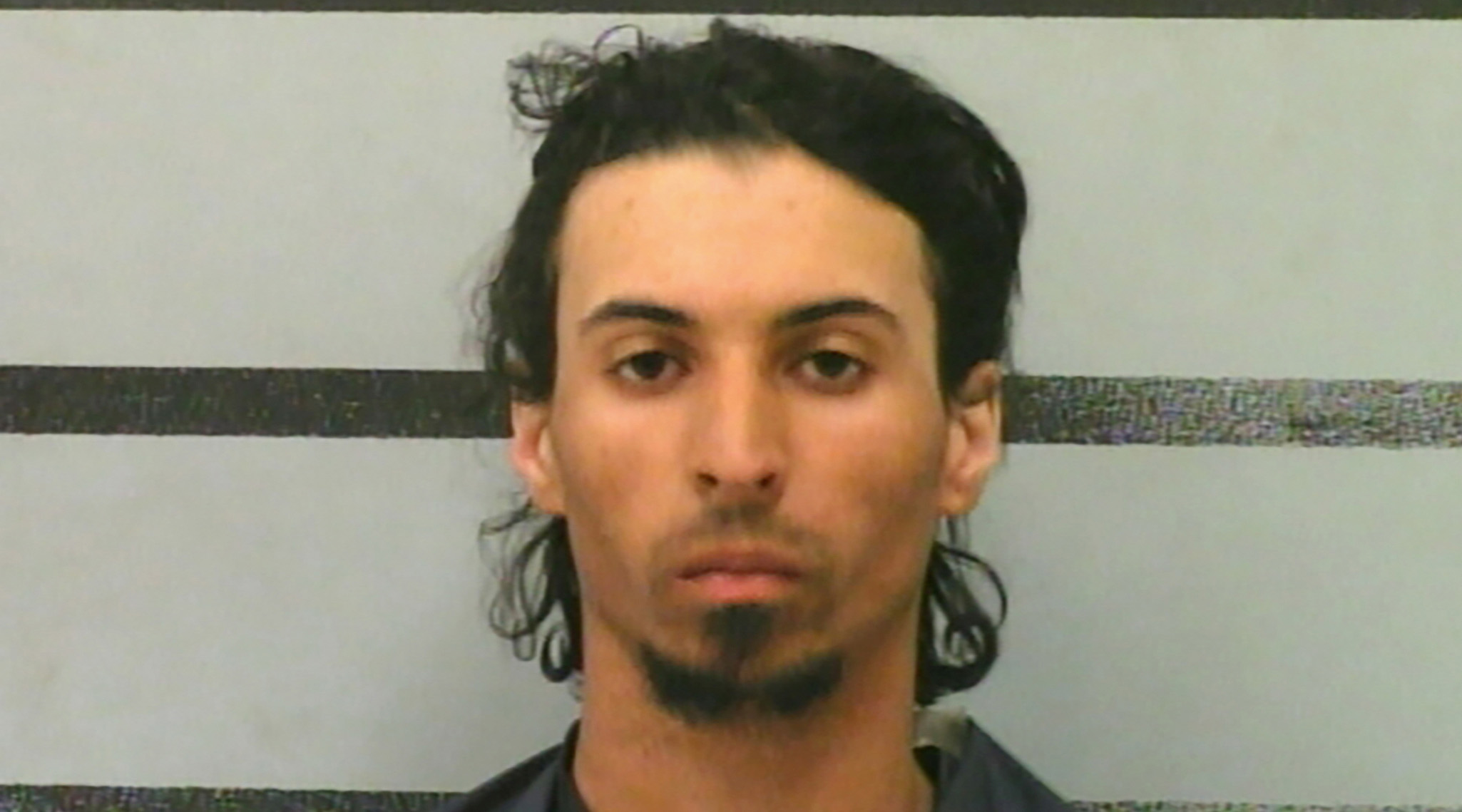