Baby Born With Blood Alcohol Level of .234 After Mom Went on a “Bender” 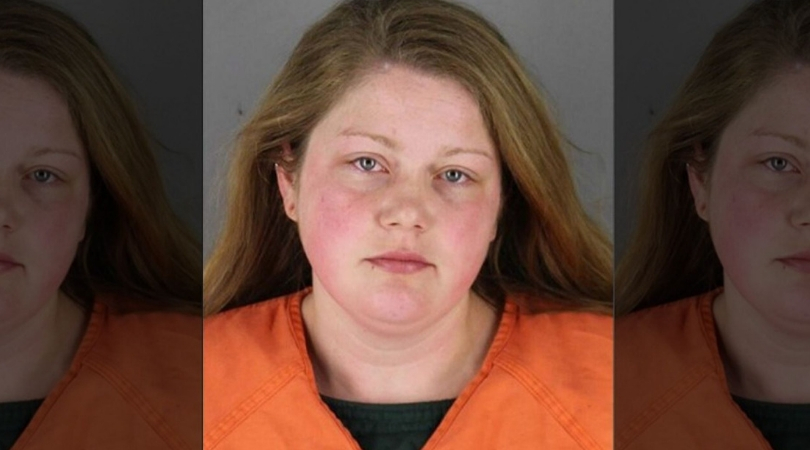 You know how sometimes you run into those stores that make you so upset at parents and makes you question their decision to become parents in the first place? Well, this is that story. A Minnesota woman was arrested after her newborn died after she went on a drinking “bender” while pregnant. According to a criminal complaint, 29-Year-old Rianna Marie Cameron has been charged with two counts of second-degree manslaughter. The case began on December 30, 2018, when officers with the Rogers Police Department were called to a townhome in Rogers, Minnesota.

The child’s father called 911 after finding Cameron in the upstairs bedroom with her newborn baby lying at the foot of the bed unresponsive. The newborn’s umbilical cord was still attached, and she was reportedly purple and was not breathing. First Responders quickly administered CPR at the scene but were unsuccessful, transferring the baby girl to the hospital where she was pronounced dead after an hour.

Rianna Marie Cameron allegedly drank a bottle of whiskey and gave birth before cops found her and the newborn who was “purple in color” and appeared not to be breathing.

She told police she was on a "bender."https://t.co/DK8mTQMmFI

After conducting an autopsy, the medical examiner also conducted a toxicology screen which revealed that the baby died due to “complications of acute ethanol intoxication and unsupported delivery.” The autopsy report of the infant showed her blood alcohol content was .234. Cameron also registered a BAC of .21, nearly three times the legal driving limit. Police stated Cameron had told police she was going on a “bender” that day and had been drinking for several hours. At 34 weeks pregnant, Cameron managed to drink a liter of whiskey that evening.

A 2 and a 3-year-old were also found at the residence, and are and are now being cared for by relatives. According to Fox News, Cameron had a “lengthy chemical dependency and child protection history,” and had received alcohol treatment three times since 2013. The latest was just 15 days before the infant died. She is currently facing up to 10 years in prison and is being held without bond.