Christopher Hernandez has nothing to smile about, but nevertheless, he insisted.

The 16-year-old from Lubbock, Texas, who appeared baby-faced, smiling and sporting a bowl cut in his mugshot, was arrested Saturday for the murder of 18-year-old Ezekial Gonzales.

RELATED: Police thought this father’s 911 call about his daughter’s fatal shooting was fishy from the very start

While Hernandez is still a minor and his identity would not normally be revealed to the public, police determined that he was a danger to society and identified him so he would be brought to justice, KCBD reported.

The 18-year-old victim was shot multiple times on Tuesday, the Fourth of July, at a party. Hernandez allegedly arrived at the party to confront Gonzales, got into a dispute and then shots rang out.

One local called the murder “Very, very shocking,” and added,  “I never ever seen anything like this go down in this neighborhood. It’s shocking to me.”

Again, nothing to smile about.

Before Hernandez was captured, Gonzales’ family members tried to make sense of the senseless.

“Whatever was going on, there was no need for it to end the way it did,” Brianna Campos, the victim’s cousin, said. “[The murderer] needs to be found because other lives are at risk. We don’t want other families to go through this.”

“It’s been hard for me and my wife; that was our son,” the victim’s father would add. “This senseless act of violence shouldn’t of happened.”

Others have also been arrested.

RELATED: Mom accused of killing her family makes bizarre court appearance and vows to represent herself

Korinna Castro, 26, Briana Mendoza, 23,  Joe Gonzales, 19, and Gomesindo Perez, 18 were arrested on outstanding misdemeanor warrants. Only Mendoza had less than two. Castro had the most with three.

Mendoza has been charged with hindering apprehension or prosecution, presumably of Hernandez. 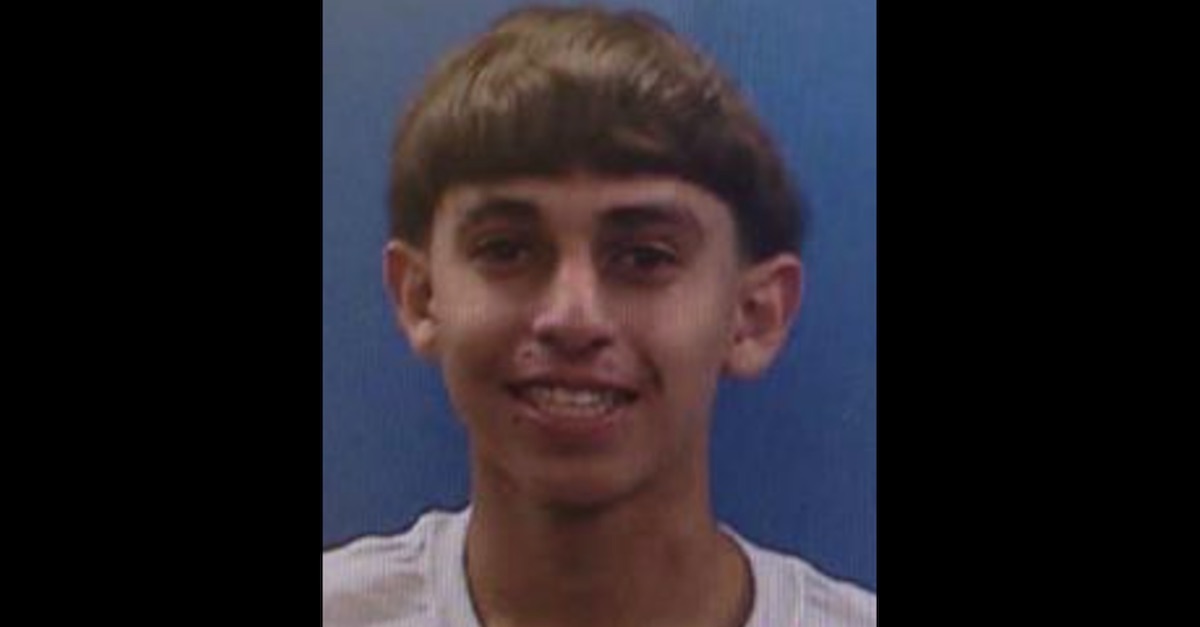