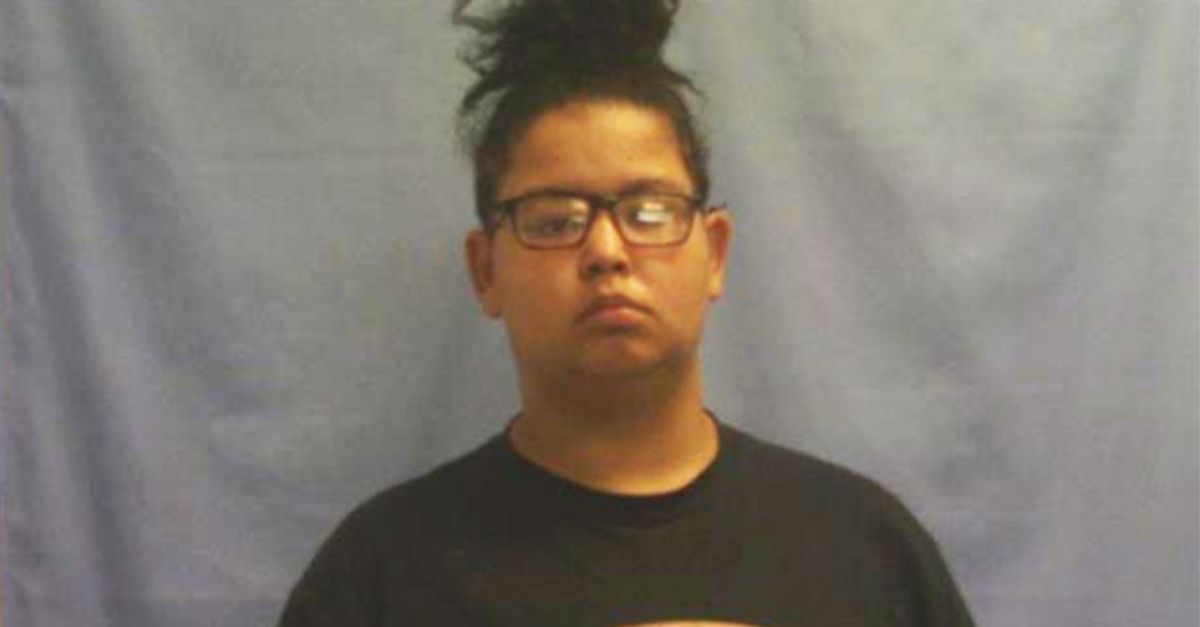 I’ve said it once and I’ll say it again: some people just don’t deserve to be parents. Like this Mulberry woman who was accused of murdering her 2-month-old boy. According to authorities, Nancy Williams was arrested after admitting to purposely jamming a wet wipe down her infant’s throat, which fatally cut off the infant’s airway. Crawford County Jail records state Williams is now facing a first-degree murder charge after first responders and police found the 2-month-old child unresponsive.

First Responders and Mulberry Police had responded to a call about an unresponsive child. Medics quickly attempted CPR several times and “swept” his mouth but didn’t find any foreign objects inside. Upon further inspection, they realized there was something lodged in the infant’s throat. Emergency personnel had managed to remove the object, which was confirmed to be a baby wipe.

Some things I just can’t understand. This is one of them. That poor baby. It makes your heart ache to think of what they baby may have suffered for the two months of his/her life.

They were unfortunately not able to save the child’s life. Court records state the Mulberry woman confessed, telling investigators that the baby was heavily screaming and wouldn’t stop crying. She allegedly didn’t want to wake her husband up, so she forced a bottle into the child’s mouth, cutting his gums. This caused the baby to scream more, and she “wanted him to stop.”

Mulberry police noted Williams demonstrated how she cut the infant’s mouth before pushing the wipe hard with her fingers to make the crying and stop the child’s gums from bleeding. She stated that when she lost sight of the wipe inside the child’s throat, she attempted to get it out. That’s when she panicked and woke up her husband, saying the baby was not breathing. When asked why she did not tell anyone about the baby wipe, the insensitive mother replied, “she had other things on her mind.” Obviously the woman was arrested and is being held in the Crawford County Detention Center on a $1 million Bond.