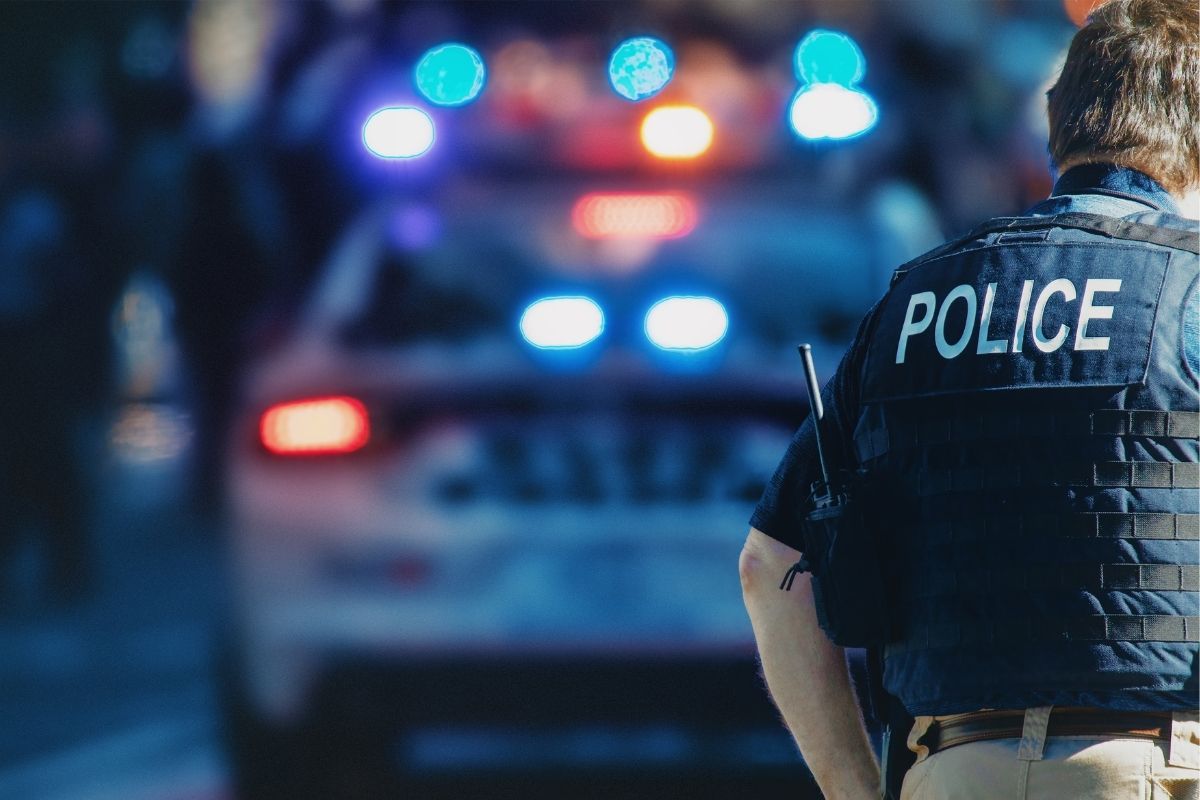 A Florida distillery says that its request to promote a ‘Back the Blue’ through a paid advertising on Facebook has been denied several times by the social media platforms. Loaded Cannon Distillery, which is located in Lakewood Ranch in Bradenton Florida, is preparing to launch a new line of spirits that are dedicated to different groups of First Responders. Loaded Cannon Distillery Marketing and creative director Michelle Russell told Fox News through an interview, “We’re launching this Lost Legend series because they are legends, all of them. First responders, EMTs, police, firefighters, anybody that wears a badge, and they deserve some recognition.”

The free event is set to take place at Loaded Cannon Distillery on May 29 from 11 a.m. to 7 p.m. The event will feature live music, other vendors, free drinks samples from Loaded Cannon, and food trucks. The majority of the profits from the events are set to go to supporters of law enforcement, also known as SOLE, which is a nonprofit dedicated to providing support to law enforcement in times of Crisis, injury, or illness.

In addition, 2% of each of the five bottle sales will also be given to the respective first responder group being honored. In an effort to promote the free event to a larger audience, Russell sent a series of requests to Facebook in order to place multiple $200 ads. But, each of the requests were denied by the social media platform, according to Loaded cannon Distillery.

Facebook’s rejection read, “Your ad may have been rejected if it mentions politicians or sensitive social issues that could influence public opinion, how people vote and may impact the outcome of an election or pending legislation.? Despite Facebook’s reason for the rejection, they also argue that there is absolutely nothing controversial about the event.

She noted, “We’re just trying to support our community because during this hard, trying year that everybody has gone through.? For those of you who are interested in supporting the distillery, The Lost Legend series will be available for purchase outside of the Loaded Cannon Distillery’s Tasting Room located at 3115 Lakewood Ranch Blvd starting in June.