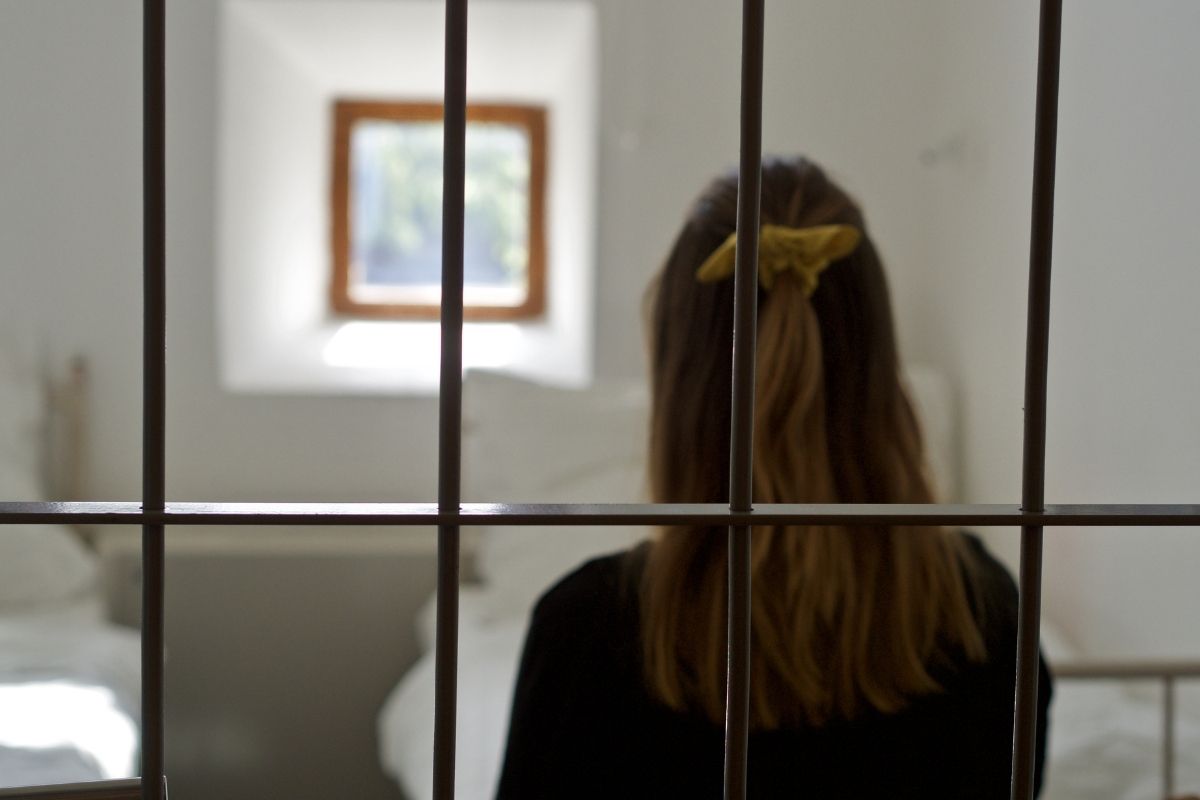 At a Spanish bar over in the barrio of Sant Andreu de la Barca near Barcelona in Catalonia, Spain, a bar waitress has been arrested for hacking off her boss’s penis with a knife after he attempted to rape her.

As local news outlet La Sexta reports, the bar worker — described as a Bangladeshi national in her 30s — has said she grabbed a knife in self-defense as the bar owner tried to rape her late Monday night.

The unnamed woman immediately called the local police station — Mossos d’Esquadra — to admit to her mutilation and explain what happened. The alleged rapist was rushed to the nearby Bellvitge Hospital for an emergency operation to reattach his penis, reports Daily Mail. It remains unknown whether the man’s penis reattachment surgery was successful or not.

Law enforcement officials say they intend to arrest and question the man after her recovers from the surgery. The man’s nationality has not been revealed, although he is also thought to be from Bangladesh or Pakistan, says the Daily Mail.

Following the arrest that occurred during the early hours of this morning, law enforcement officers are continuing to investigate the bar employee’s claim that she was acting in self-defense. According to investigators, this wasn’t the first time the woman had been forced into sexual relations with the bar owner — in fact, the woman is believed to have been harassed for months.

“Her claims are being investigated and the bar owner may be arrested once the hospital says he is well enough to be questioned,” said a representative from Mossos d’Esquadra in a statement. Sources say that the woman has been arrested for the “crime of wounding”, but that the man has also been arrested for the crime of sexual assault.