The Post reported that during the Asia-Pacific Economic Cooperation summit in November, Obama talked to Zuckerberg and warned him that he needed to crack down on fake news or it would only get worse during future elections.

The Facebook founder reportedly told Obama that fake news wasn’t a major issue on his social media platform and that there was no easy way to address it, sources told the publication.

Facebook is now facing questions over its role in the 2016 election after it revealed that it sold approximately 3,000 ads to groups based in Russia.

The social media giant gave information about the ads to special counsel Robert Mueller to aid in his investigation, and lawmakers are requesting that Facebook representatives testify about the ads.

Zuckerberg said that Facebook would try to be more open about its ads and reduce their influence on future elections.

“We will continue our investigation into what happened on Facebook in this election. We may find more, and if we do, we will continue to work with the government,” Zuckerberg said. 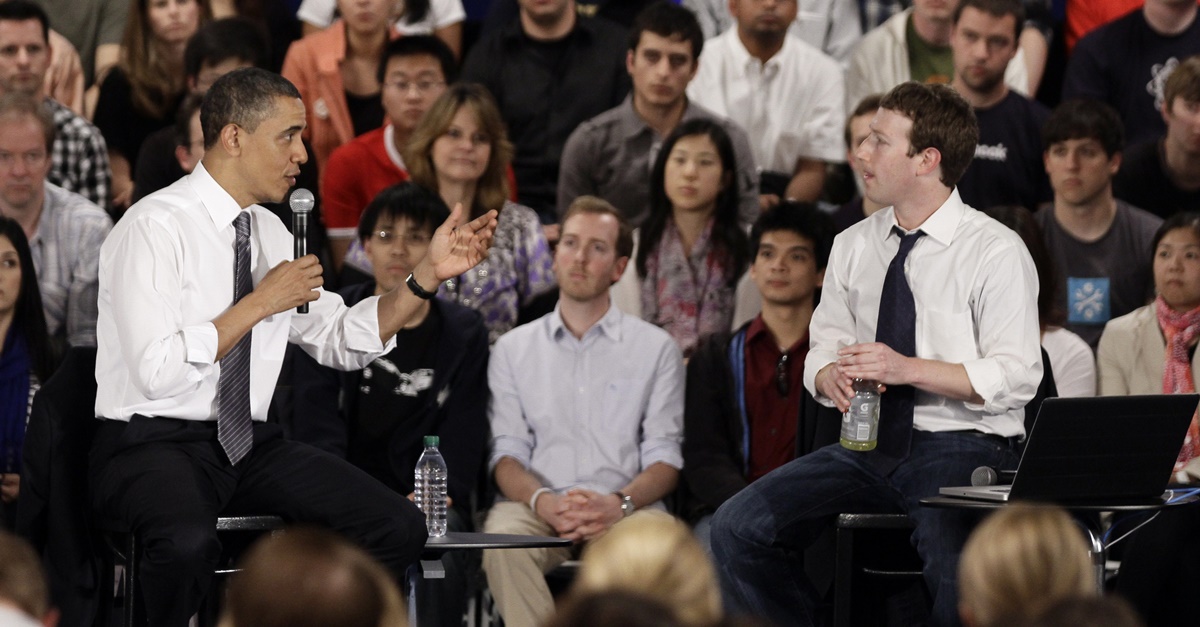