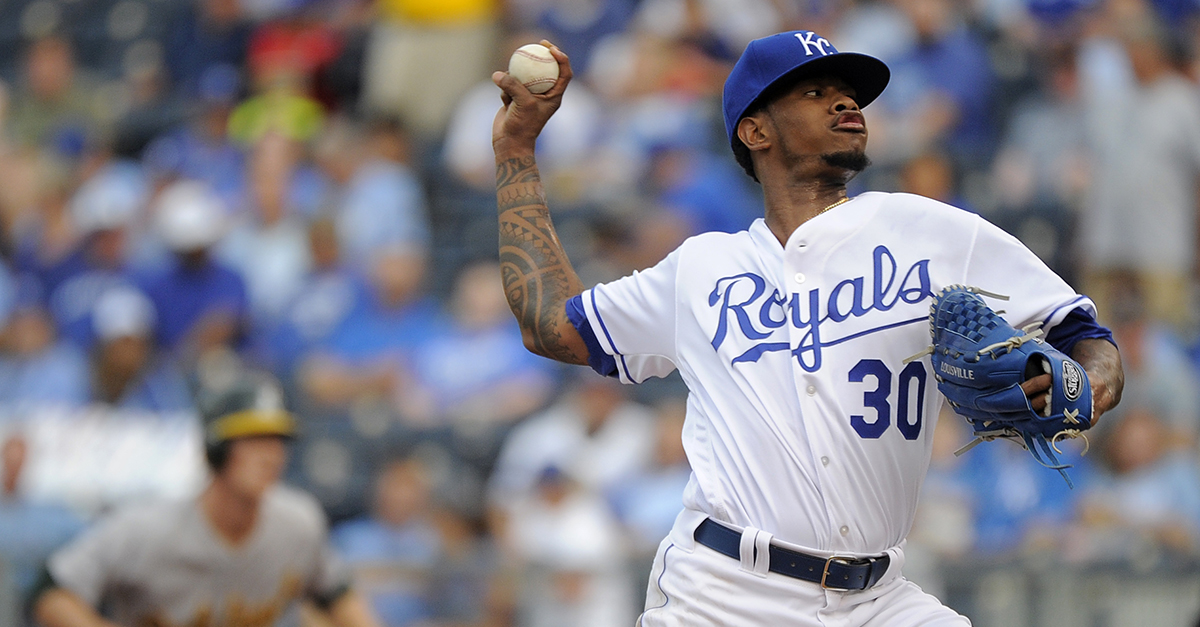 We are devastated by the tragic news that Yordano Ventura, 25, has died in an automobile accident. https://t.co/RXibkDJMHZ pic.twitter.com/S7RszxJF8d

Yordano  Ventura, a young pitcher for the Kansas City Royals who pumped fast balls to the plate exceeding triple digits, was killed in a car crash Saturday in the Dominican Republic. He was 25.

The Royals confirmed his death:

It is with a heavy and broken heart that we confirm the passing of Yordano Ventura. The club will release a statement soon. #RIPAce

The photos of the crash are heartbreaking.

Our thoughts and prayers are with the @Royals organization on the tragic news of Yordano Ventura's passing. pic.twitter.com/ymiJwEmFHR

It’s the second young pitcher who has died under tragic circumstances in the last few month. Jose Fernandez died in a boating accident in late September.

Tragically, former major leaguer Andy Marte, at just 33, was killed in a separate crash on Saturday in the Dominican Republic.