Woman in Maryland Impaled in Chest By Beach Umbrella 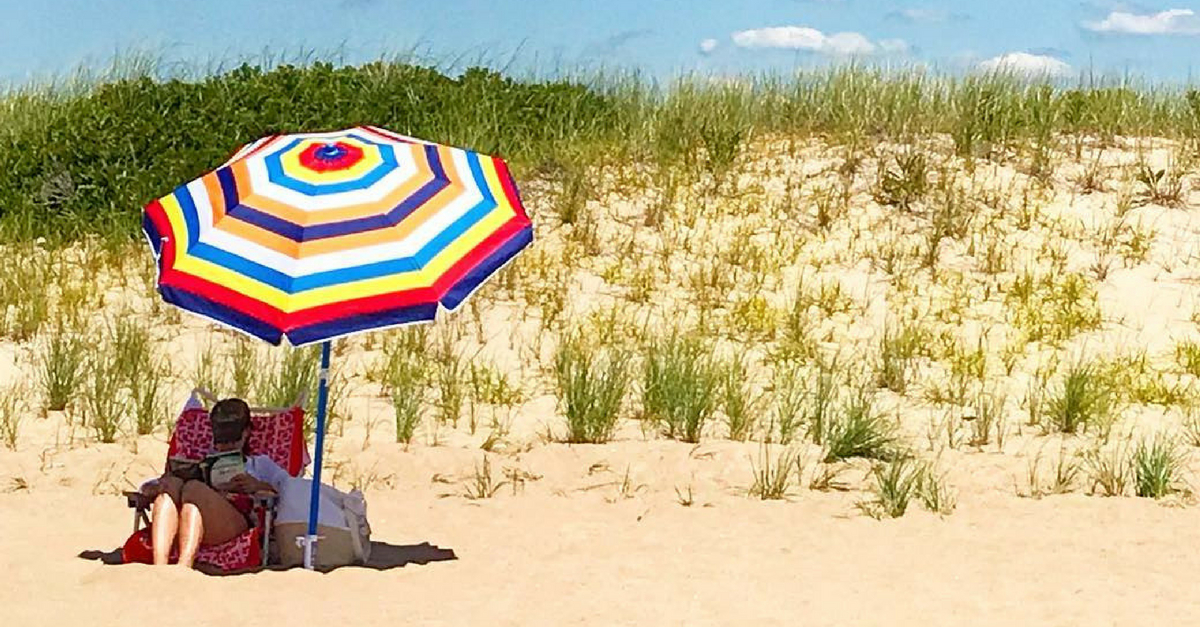 Not only do we need to worry about sharks or jellyfish in the ocean, now authorities are asking beach users to be cautions of beach umbrellas!

A Pennsylvania women who was at Ocean City, Maryland beach has been hospitalized after being impaled by an umbrella. According to Ocean City spokeswoman Jessica Waters, witnesses told authorities the heavy wind lifted the umbrella from the sand, spinning off and impaling the 46-year-old woman in the chest. At the time of the incident, The National Weather Service reported there was a maximum wind gust of 30 miles per hour.

Read More: The Most Common Sun Poisoning Symptoms You Should Know

Butch Arbin, Beach Patrol Captain, told WMAR News the woman was sitting on a beach chair when the point of the wooden pole of the umbrella pierced her below the left collarbone. The umbrella had to be cut in half before she could be transported to the Peninsula Regional Medical Center in Salisbury, by helicopter. Medical experts did say she is expected to recover.

Check out the video below posted by the Maryland State Police, as they airlifted the women.

This isn’t the first umbrella incident that occurred this month. Last week a woman at at beach in Seaside Heights, New Jersey, was impaled in her ankle by an umbrella as well. According to witnesses, the umbrella went straight through, with five inches coming out of the other side of the leg. The women had to have emergency surgery, but is recovering and is in stable condition.

To avoid any more incidents, authorities are asking visitors to not leave any beach umbrellas unattended and secure them properly using devices such as anchors or weighted bags. Be careful out there, folks. Unattended rental umbrella’s are coming for us!

Read More: An umbrella triggered a hospital shutdown when a doctor mistook it for something sinister