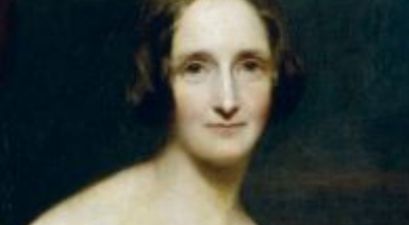 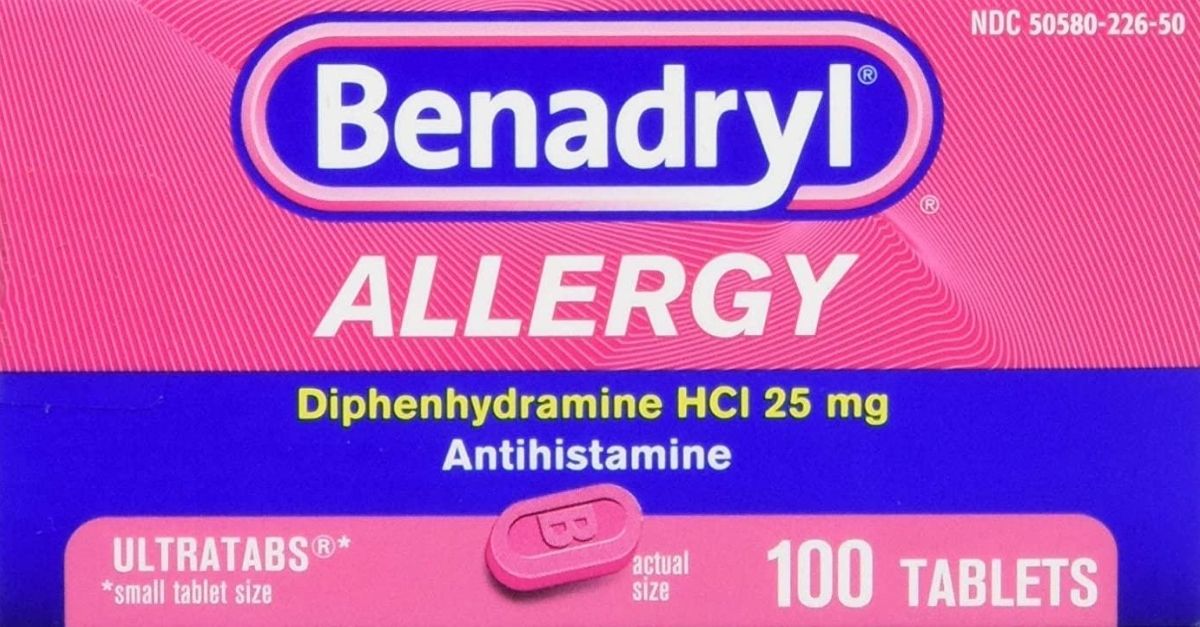 It looks like the Tide Pod era is back and more dangerous than ever. The latest social media challenge has resulted in a very tragic death of an Oklahoma City teenager. Last week a 15-year-old girl died from an overdose of Benadryl. Benadryl is an antihistamine that can treat itching and pain caused by either insect bites, minor cuts, poison ivy, or burns when applied topically. If one takes it orally, it can treat fever, cold symptoms, allergic reactions, and insomnia.

Friends and loved ones of the teenager described her as happy and safe driven and was not one to experiment with drugs or over the counter medicine. However, she did fall victim to what’s been called the dangerous Benadryl Challenge on the famous social media app Tik Tok. The new Tik Tok challenge is said to trip out or hallucinate after taking large amounts. According to Scott Schaeffer, director of the Oklahoma Center for Poison and Drug Information, “The dose that can cause a hallucination is very close to the dose that can cause something potentially life-threatening.”

The Tik Tok Benadryl Challenge is also blamed for the hospitalization of at least three teenagers in Fort Worth, Texas back in May. One of the teenagers, a 14-year-old girl named Rebecca, took 14 Benadryl tablets, which are over the counter meds, in the middle of the night on Memorial Day. According to her mother, the girl had fractured sentences, hallucinations, and her resting heart rate was 199. The girl was rushed to the local ER and was transported to Cook Children’s Medical Center in Fort Worth. Luckily her heart rate returned to normal the next morning and she was released. According to a nurse practitioner, Amber Jewison, the three teenagers came in for the same thing in one week. None of the teenagers were trying to harm themselves, but they all said that they saw videos on Tik Tok and we’re curious to try it.

Shaeffer stated that educators, such ad CDC experts, who work with have spent a lot of time trying to help parents and teenagers convince young people of the danger of the challenges just like these. He went on to explain that large doses of Benadryl can cause seizures and problems with the heart. The heart tends to go out of rhythm and does not pump blood effectively. That’s why parents are now urged to monitor the social media uses and trends of the children, and talk to him about the danger of these challenges.

A spokesperson for Johnson & Johnson, who is a pharmaceutical giant that markets the Benadryl brand and other allergy medicine, released a statement, noting the health and safety of people who use our products is our top priority. ‘The BENADRYL TikTok trend is extremely concerning, dangerous and should be stopped immediately. As with any medicine, abuse or misuse can lead to serious side effects with potentially long-lasting consequences, and BENADRYL products should only be used as directed by the label. It is our strong recommendation that all medications be kept out of the reach of children at all times.” The company is now working with Tik Tok and their Partners to stop a dangerous trend, including removing all the content across the social platforms that showcase the challenge.

Watch: Teenagers are Placing Bags of Bleach on Their Face to “Change” Their Eye Color