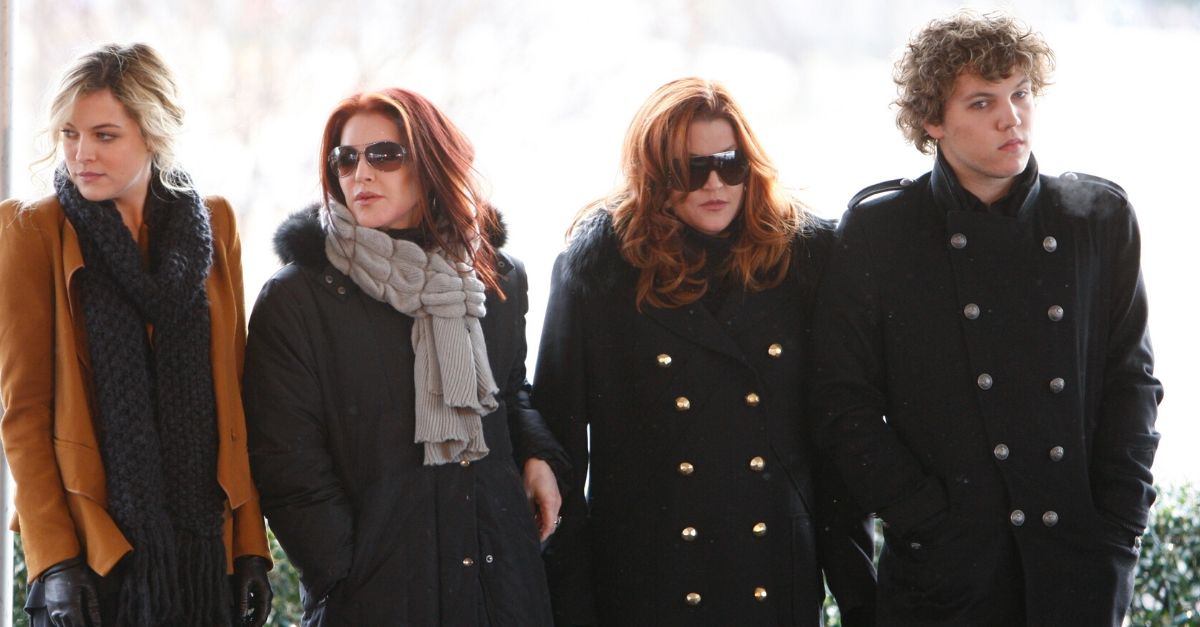 Lisa Marie Presley’s son, Benjamin Keough, has died at the age of 27. Presley’s representative, Roger Widynowski, told the media that the mother is devastated about the death of Keough, who she shared with her ex-husband, musician Danny Keough.

Widyowski stated, “She is completely heartbroken, inconsolable and beyond devastated but trying to stay strong for her 11-year-old twins and her oldest daughter Riley. She adored that boy. He was the love of her life.” Presley is also mom to 31-year-old actress Riley Keough, and 11-year-old twin daughters, Finley and Harper, whom she shared with ex-husband Michael Lockwood.

According to TMZ, Keough, who is the grandson of the late Elvis Presley, died of an apparent suicide from a self-inflicted gunshot wound in Calabasas, California, A spokesperson for the Los Angeles County Sheriff’s Department had yet to make a statement of the incident. Presley’s most recent social media posts, which was in June 2019, features the singer with their four children, which included Benjamin. The tweet was captioned, “Mama Lion with cubs ❤️🖤💚💙🦁🥰.”

Back in 2012, Benjamin was featured in a music video for Presley’s rendition of his famous grandfather’s 1954 hit “I Love You Because” along with his siblings. The mother had previously told CMT that all of her children had a bit of Elvis Presley in them, but it was Benjamin who was the “spitting image” of the iconic singer.

Presley was said to be so close to her son, that they even got matching tattoos for Mother Day in 2009. They each got a “Celtic eternity knot” which is said to represent “eternal love and connection.”

If you or someone you know is considering suicide, you can contact the National Suicide Prevention Lifeline at 1-800-273-TALK (8255), text “STRENGTH” to the Crisis Text Line at 741-741 or go to suicidepreventionlifeline.org.