Popular Social Media Teen Killed by Man She Met Online, Who Then Posted Pics of Her Corpse to Instagram 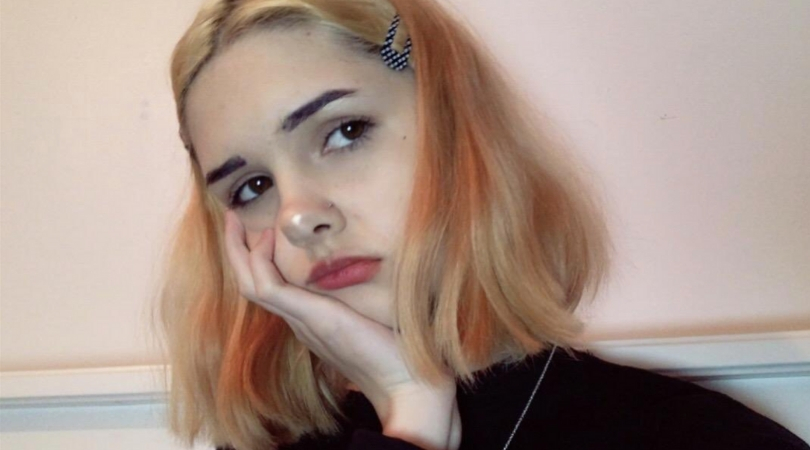 The internet is in mourning after 17-year-old old influencer, Bianca Devins, was killed by a man she had recently met on Instagram. The killer proceeded to post photos of her corpse online, which were redistributed widely on Instagram, 4chan, and Discord. According to authorities, 21-year-old Brandon Andrew Clark was known as @yesjuliet on Instagram, where he had around 3,000 followers. Leading up to the attack, Clark had posted on his Instagram story a picture from the movie Fight Club, with a photo of his car, captioned “Here comes Hell. It’s redemption, right?”

The 21-year-old’s account contained content about metal and emo music, selfies, and photos of him working out. According to authorities, Clark called 911 and made incriminating statements about Devins murder, suggesting that he intended to harm himself. When officers arrived, they saw a black SUV and a male lying on the ground beside it. As officers approached Clark, he began to stab himself in the neck with a knife.

After attempting to injure himself, Clark then laid down across a green tarp that was on the ground near him. Officers notice brown hair beneath the tarp. When question what was under the tarp, he told officers it was Devins’ body. Clark then reportedly took out his phone and began to take selfies of himself laying across Devins’ body. Officers immediately requested emergency medical care and Clark was taken to the hospital in critical condition and required emergency surgery.

Earlier that morning, Clark had posted photos of her body with the caption, I’m sorry Bianca.” The gruesome photo was circulating around Instagram for at least a day, which had been put behind a sensitive content filter. Instagram declined to comment on the situation, but have removed Clark’s Instagram account for violating their policies. They have also taken the necessary steps to prevent others from re-uploading the content to Instagram. After the attack, Clark also posted the photos on Discord, with the caption, “Sorry fuckers, you’re going to have to find somebody else to orbit.

Devins had around 6,000 followers at the time of her death, and was commonly referred to as an “e-girl.” E-girls are usually gamer girls and can be found on twitter or discord and use social media platforms like Instagram, TikTok, and Tumblr to post about video games, emo-adjacent fashion, and anime. On her account, the teenager said she had just graduated high school and was planning to go to Mohawk Valley Community College and major in physiology. Devins’ family described her as ?a talented artist, a loving sister, daughter, and cousin, and a wonderful young girl, taken from us all too soon.?

According to authorities, the couple had just attended a concert together and were in a relationship. The two had reportedly met two months ago on Instagram and messaged through there on a daily basis. They had met in person on a number of occasions and knew each other’s family. Many users on social media pointed out Clark as a lonely, obsessed fan who stalked and tracked down Devins, killing her after she sexually rejecting him. This quickly prompted the hashtag #ripbianca, which went viral on twitter.

The case is being investigated by Utica police as a murder and attempted suicide. Brandon Clark was charged with second-degree murder.