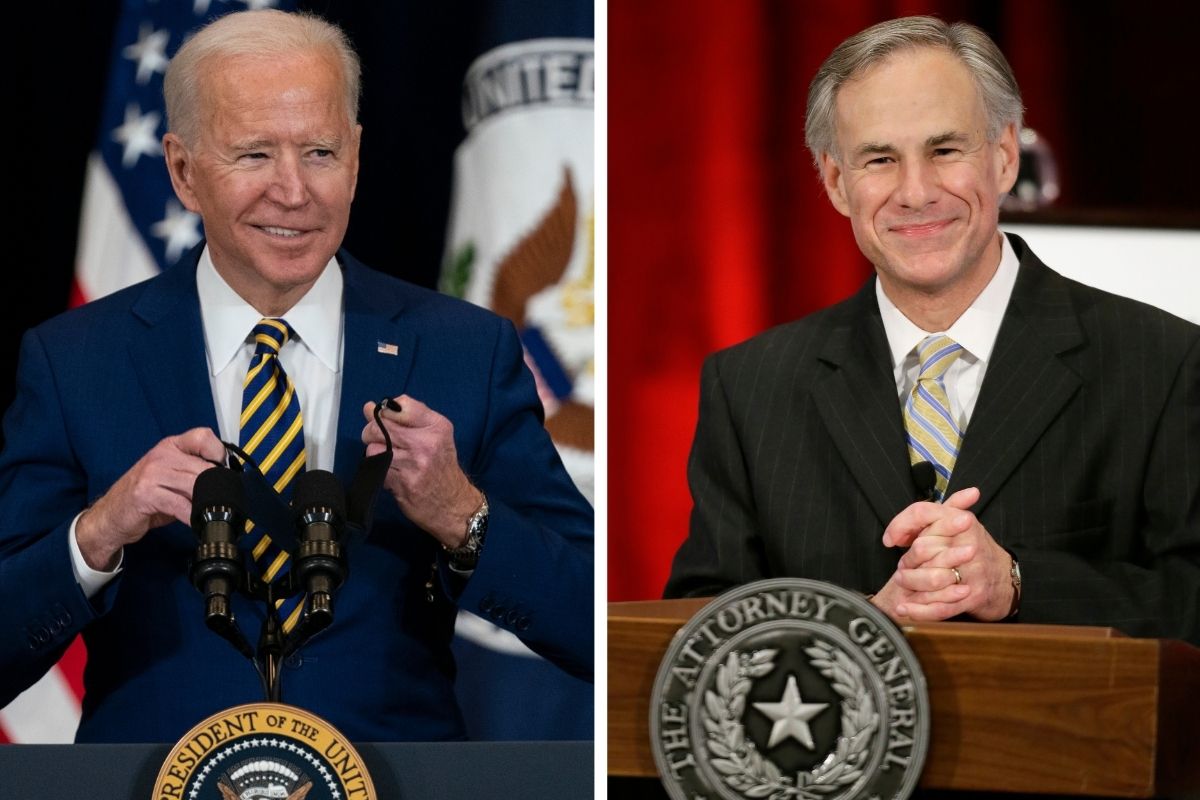 A new survey that was released by the University of Houston Hobby School of Public Affairs shows that President Joe Biden is more popular Texans than Gov. Greg Abbott. The survey found that 41% of respondents viewed President Biden favorably with 42% responding unfavorably to him. Meanwhile, Abbott’s favorability rating sits at 39% in Texas, while 40% of people stated that they hold an unfavorable opinion about him. Vice president Kamala Harris and former President Donald Trump registered a 39 percent approval rating.

The results also showed that politicians with the highest very unfavorable rating among Texans are former President Donald Trump with 46% and Sen. Ted Cruz with 40%. The survey received responses from 1,329 people and was conducted between January 12th and January 20th, according to the report that was released by the University. Another finding shows that 57% of the respondents stated that they do not know enough yet about Dade Phelan, who is the new Texas house speaker, in order to rate him favorably or unfavorably.

The survey also asks people about their feelings over the existence of widespread voter fraud in the 2020 presidential election. The survey found that 55% of respondents don’t believe voter fraud happened last year, while 45% said they do think it indeed existed. Trump and his allies had repeatedly asserted some unfounded claims that the presidential election against former Vice President Joe Biden was stolen from him due to voter fraud. The survey also wanted the opinion of Texans about the event that happened on January 6th, when a mob of former President Donald Trump supporters decided to violently storm the US Capitol in Washington D.C., overtaking the building.

Almost 73% strongly opposed to the riot that happened when Congress certified Biden’s electoral victory. Only 17% of Texans stated that they either somewhat supported the storming of the US Capitol. The survey was conducted since Abbott will be up for reelection in 2022, and could possibly face a challenge from former Democratic Representative Beto O’Rourke who stated last week that he is considering running for the position.

Although Texas has been a red state for a long time, Democrats have seen an increase in support in Texas in recent years fighting hard to flip the state. Republican Donald Trump won the state over Joe Biden in the 2020 Presidential Race by only 5.5 points which is a slim margin compared to the 2016 election which he won by more than 9 percentage points against former Secretary of State Hillary Clinton.