Who is watching Big Brother? That seems to be the question after the show announced that it will need to make some casting changes — and just hours after announcing it had finalized its Season 24 cast.

Or at least it thought it was finalized. Instead, the show revealed that Marvin Achi would be an awful- late-in-the-game scratch.

“Important casting update! Marvin will no longer be one of our Houseguests on this season of Big Brother,” the show tweeted. “We’re excited to welcome Joseph, a 24-year-old lawyer from Lake Worth, FL. to the #BB24 cast!”

Fans have been speculating that Marvin’s involvement in America’s Got Talent may have led to his undoing on Big Brother. Then again, good ol’ BB24 knew all along about that.

Either way, host Julie Chen Moonves indicated things on Big Brother will be even crazier than ever.

“You’re gonna see that on premiere night. It’s a 90-minute premiere and as soon as people get out of the house, they’re going to play new challenges that we’ve never had before,” she told ET’s Kevin Frazier. “Then we’re going to show you a crazy first live eviction show.”

She added that the show will consist of “an eviction night like we’ve never had before,” adding that the “first eviction show is not going to be traditional.”

We can just assume she’s not referring to poor Marvin. 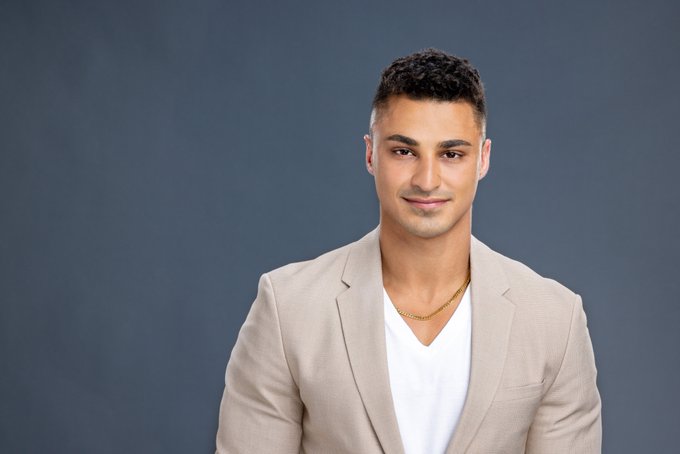