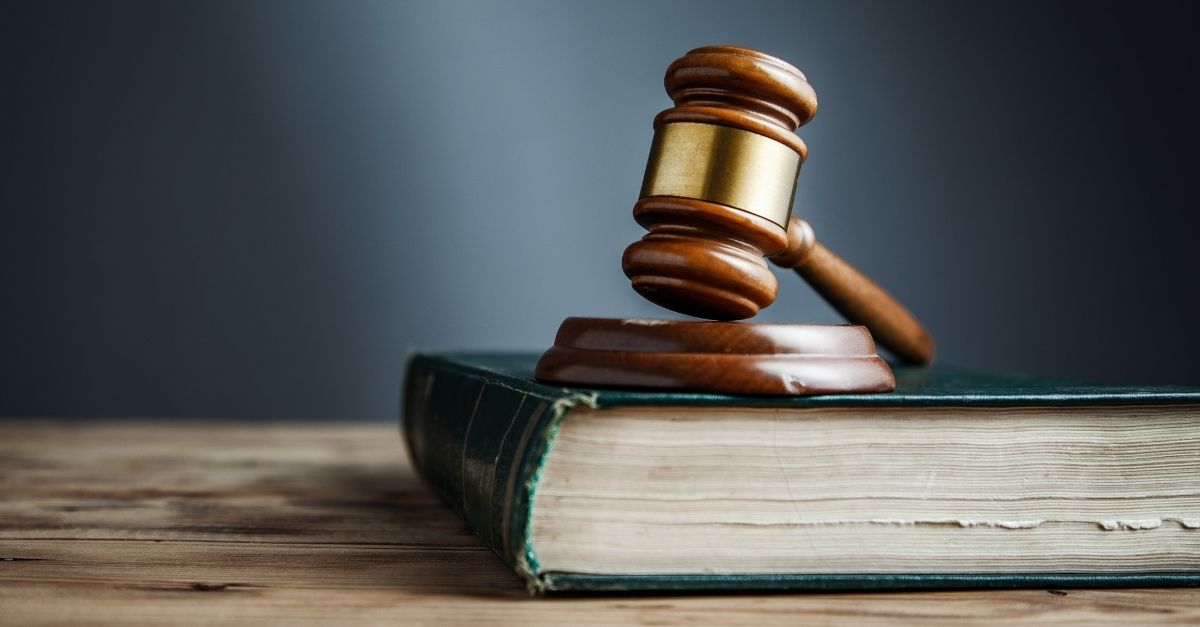 A new bill headed to Gov. Gavin Newsom?s desk would lower penalties for adults who have consensual sex with a minor if the offender is within 10 years of age with the victim. SB145 passed in both houses of the state legislator late Monday. State senator Shannon Grove Road in a tweet, ? “If signed into law, a 24-year-old could have sexual relations with a 15-year-old child without being required to register as a sex offender.”

The current law states it is illegal for an adult to have consensual sex acts with a teenager between 14 and 17-year-old, and who cannot legally give consent, vagina intercourse between the two does not require the offender to be listed on the State Sex Offender Registry as long as the offender is within 10 years of age of the minor. Instead, the judge now has the discretion to decide whether this Sex Offender Registration is warranted based on the facts of the case. Under California law, statutory rape is treated differently depending on what type of intercourse or penetration occurred.

“Let?s say you have a situation where you have an 18-year-old and 16-year-old who are dating each other,” said Senator Wiener. “If they are having vaginal intercourse, say it’s a boy and a girl and they?re having vaginal intercourse, it is statutory rape but the judge does not have to put the 18-year-old on the sex offender registry. The judge can look at the facts of the case and say ‘Is it appropriate? Is this person a danger?'”

The bill was sponsored by the Los Angeles County District Attorney’s office. Senator Wiener claimed the bill is also supported by the California Police Chief’s Association and Children Now. During the press conference, Deputy district attorney Bradley McCart recounted a case where a mother was sad that her seven-year-old daughter was in a relationship with a high school basketball teammate. The mother pressed charges against her daughter 18-year-old girlfriend. McCartt was able to prevent the prosecution.

However, he noted that others would more willingly to prosecute the case, the girlfriend would have been placed on the states’ sex offender registry for life if she was convicted. According to the bill’s language, the goal of Bill 145 is to ?exempt from mandatory registration under the act a person convicted of certain offenses involving minors if the person is not more than 10 years older than the minor and if that offense is the only one requiring the person to register.?

Critics of the controversial bill argue that rather than amending any existing laws to include vagina intercourse with a minor as an act that requires mandatory Sex Offender Registration, the bill aims to make all criminal sex act with a minor over 14 equal by then providing the offenders with an opportunity to evade the mandatory registration. Many believe it would end felonies for child rape and legalize pedophilia in the state of California. That being said, the bill will most definitely not legalize pedophilia. Adults having sex with minors is still illegal in California, and the bill doesn’t change that law. The bill is about sex offender registration, “not decriminalization.”

Well what a shock. Newsom signed SB145, the bill that allows a 24 year old to have sex with a 14 year old and escape a felony conviction and requirement to be a registered sex offender. Absolutely disgusting.

Assemblywoman Lorena Gonzales, argued the bill, stating, “Any sex is sex, I don’t care who it is between or what sex act it is. That being said, I cannot in my mind as a mother understand how sex between a 24-year-old and a 14-year-old could ever be consensual.” According to Wiener, the bill won’t change the potential sentences for those who have sex with an underage minor. Instead, the bill is said to give judges of the city to evaluate whether the accused person you required to register as a sex offender.

“This bill would exempt from mandatory registration under the act a person convicted of certain offenses involving minors if the person is not more than 10 years older than the minor and if that offense is the only one requiring the person to register.”