For years, we’ve heard about the jobs that Americans just won’t do. Mike Rowe, the former host of “Dirty Jobs” and a champion of blue-collar work ethic, testified before Congress on Tuesday that dirty jobs need to be promoted as appealing ones.

During an appearance on “Fox and Friends,” Rowe said, “I’m going to suggest [to Congress] that the skills gap is every bit as important as unemployment and the presence of 5.6 million available jobs right now that people don’t seem excited about. The best way to close that skills gap is to affirmatively make a persuasive case for opportunities that actually exist.”

RELATED: Mike Rowe warns about what happens when Americans reject a president

Rowe is pushing his own persuasive argument for Americans to appreciate blue-collar jobs. He said such jobs teach more than just a skill and provide a larger sense of completion.

“My message today in a nutshell is, if you want to make America great again, you have to make work cool again,” Rowe told the “Fox and Friends” crew.

RELATED: Mike Rowe’s response to a tearful military mom is what gratitude looks like

Student debt has been a major issue for college graduates, a problem that becomes exacerbated when white-collar jobs aren’t available in their fields of study.

Meanwhile, millions of jobs that could offer steady salaries over a lifetime, such as mechanic and welder, are going unfilled because they are deemed beneath the education level of many young people today.

“On ‘Dirty Jobs,’ I think really the big lesson, people always ask me, ‘What does this group of people seem to know that the rest of us don’t?’ And the list is actually pretty long, but that sense of completion is somewhere near the top. And the idea — not to over-romanticize it — but there is a band of brothers mentality among people who do work that is both important and largely underappreciated. They know if they all call in sick for a week, the party’s over,” Rowe said. 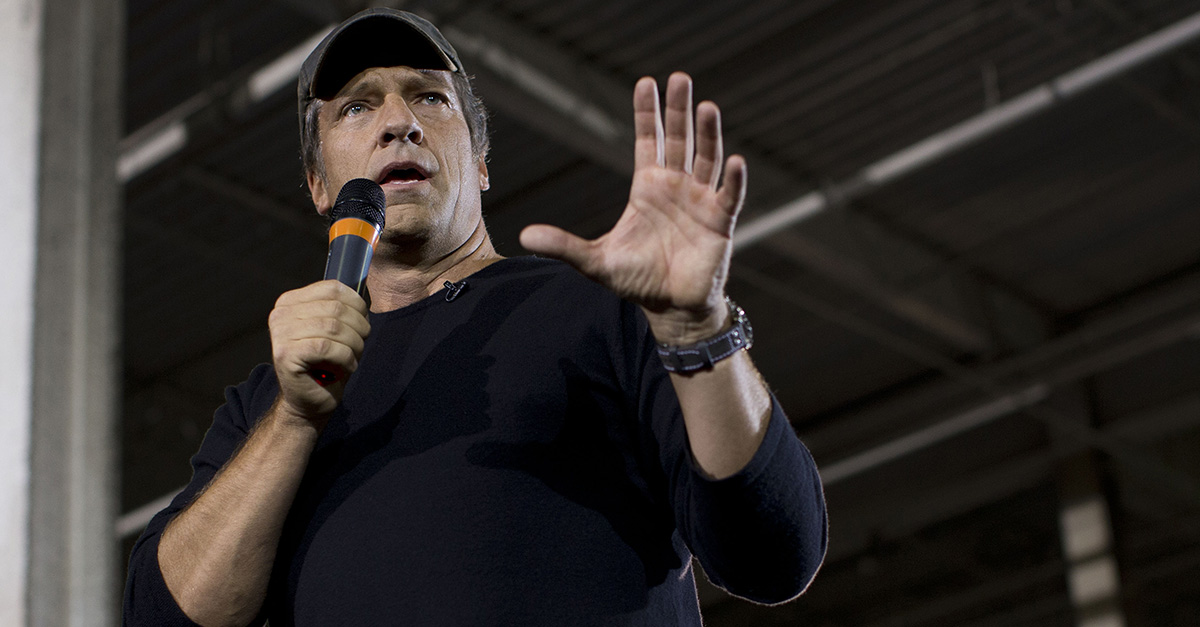