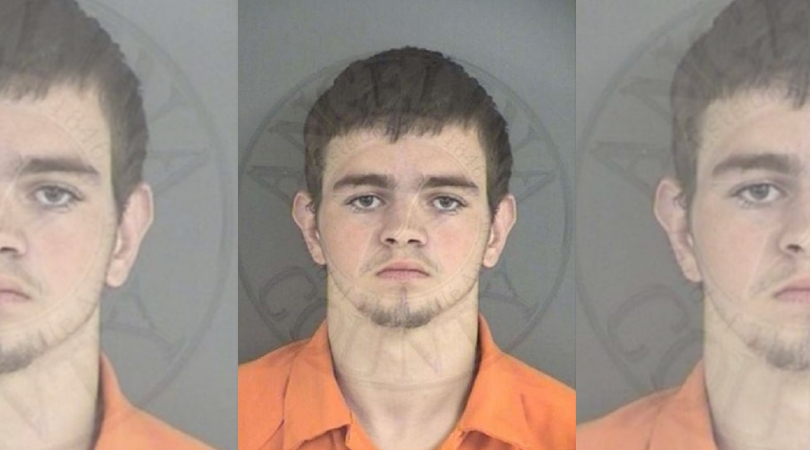 I really don’t understand the way some people think. Stories like these always make my heart hurt because it truly shocks me that a human being has this much evil in them. Not only that, but literally feel no remorse about their crimes. Like in this case, where an East Texas man confessed to drowning a 3-year-old boy.

Why did 21-year-old Bobby Woods do this? Because he thought his girlfriend, Billie Jean Cuttler was pregnant so he wanted to make room in his home for the unborn child. The home was allegedly full since it housed three families at the time. Back in 2015, Wood confessed to police that he pushed Mason Cuttler into a pond near Lufkin, which is 110 miles northeast of Houston, turned his back and let him drown. Mason’s body was found August 18, 2015, a day after he was reported missing. According to Woods, his girlfriend said she wanted to boy dead.

During trial, Woods retracted his statement claiming that his confession was a lie and was intimidated by authorities who were questioning him. He said he waived his Miranda Rights because he thought an attorney was “for guilty people,” and that he talked to police officers because he wanted to explain his actions and his innocence. The following day, Assistant District Attorney Ken Dies told the jury that Woods was not in custody when he voluntarily gave statements to investigators and that he didn’t argue with them during the early stages of the investigation.

This is our "how can they do this to an animal" moment. Ppl like THIS walk the earth. They live next door. They are at work or stores we shop in. Be ever mindful that monsters do exist.

Rest in peace little Mason, Im so sorry no one was there… https://t.co/3SlldO6uaO

John Tunnell, Woods’ defense attorney, told jurors that the toddlers drowning was simply a tragic accident at that there was no evidence that the crime had been committed by Woods and that investigators pushed for a fake confession. After hours of deliberation, the jury convicted Woods of capital murder and was sentenced to life in prison. According to authorities, he will not be available for parole.

Cuttler eventually pleaded guilty to conspiracy to commit murder in exchange for a 20-year prison sentence. Cuttler had agreed to testify in Wood’s trial if she was called to the witness stand in exchange for a more lenient sentence.

The most devastating thing about this terrible incident was that according to lawyers, Cuttler was never pregnant.

This article was originally published on August 21, 2019.