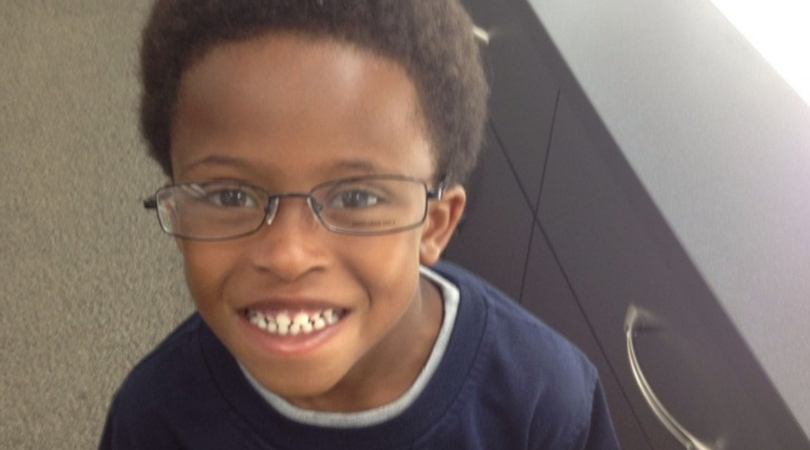 A 10-year-old boy in Kentucky was struggling with bullying, to the point of doing the unthinkable for a fifth-grader to do: take his own life. Seven Bridges was being bullied ?relentlessly? over his colostomy bag, until he committed suicide. According to his mother, she returned from the grocery store on January 19, 2019, to find the boy had hung himself in the family’s home in Louisville.

Tami Charles said her 10-year-old son Seven had been struggling with bullies for a while, especially during his bus ride to Kerrick Elementary School. Seven was taunted because of his bowel condition, a medical defect that required him to undergo more than 26 surgeries and use a colostomy bag. These bags are used after surgeons remove a portion of the colon, and attach the remaining colon to the outside of the body. Creating a hole in the abdominal wall allows waste to leave the body, attaching a colostomy bag to collect the waste.

This 10 year old boy, Seven Bridges, committed suicide Saturday. His mom says he was bullied on the school bus – now she says the family plans to sue #JCPS amid the heartache. https://t.co/ixTgWZRfTX #SevenBridges pic.twitter.com/DFOJHjIgsZ

Bullies often tormented him because of the small bag from his condition. According to the boy, the bullies also called him the ?N-word? several times and when he refused to fight one of the bullies, he was choked. Sevens’ mom said the bullying became so severe, they had planned to transfer him to another school next year and kept encouraging him to stay strong until the end of the year.

The boy’s family said the school could have done much more to prevent bullying, like have an official on the school bus with the boys. Charles spoke with local news about her son?s incident, stating, ?We found that the school system had a lot of holes and a lot of inconsistencies with their policies about bullying. They stood on the verbal message, the lip service of zero tolerance, but they did not deliver.?

Meanwhile, the school pleaded to investigate the reports of bullying, saying they are devastated about the incident. A GoFundMe page was created to help raise money for the 10-year-old?s funeral and memorial expenses.

Editor’s note: This article was originally published on January 15, 2020.