Production began earlier this month on the new Netflix biopic Maestro, and you positively will not recognize the star and director of the film, Bradley Cooper.

Due for a 2023 release, Maestro is the story of American music composer Leonard Bernstein. A legend in the world of musical theater, Bernstein is best known for composing the music for West Side Story, the 1957 Broadway show that spawned the 1961 film and Steven Spielberg’s recent remake.

Cooper dons multiple layers of prosthetic makeup to portray an aging Bernstein in the film. On Monday, Netflix shared promotional photos of early production of the film to Twitter.

The Internet Movie Database says it’s about “the complex love story of Leonard and Felicia, a story that spans over 30 years — from the time they met in 1946 at a party and continuing through two engagements, a 25 year marriage, and three children.”

Bernstein is credited as the first American-born conductor to lead a major American symphony orchestra. He also engaged in numerous progressive causes, such as supporting the civil rights movement and protesting the Vietnam War.

It’s Cooper’s second time directing a major motion picture, following his directorial debut in A Star is Born in 2018. 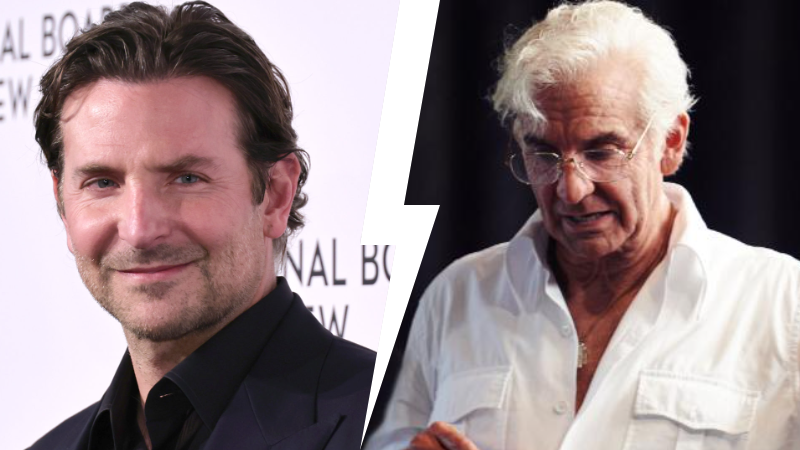