Comey on Trump's explanation for firing: 'Those were lies plain and simple' https://t.co/w03g6MrgTm

In his opening testimony, Comey stated that the manner in which Trump painted the FBI “were lies, plain in simple.” He then apologized to the American people that “you were told them” and to his former colleagues, “that you had to hear them.” 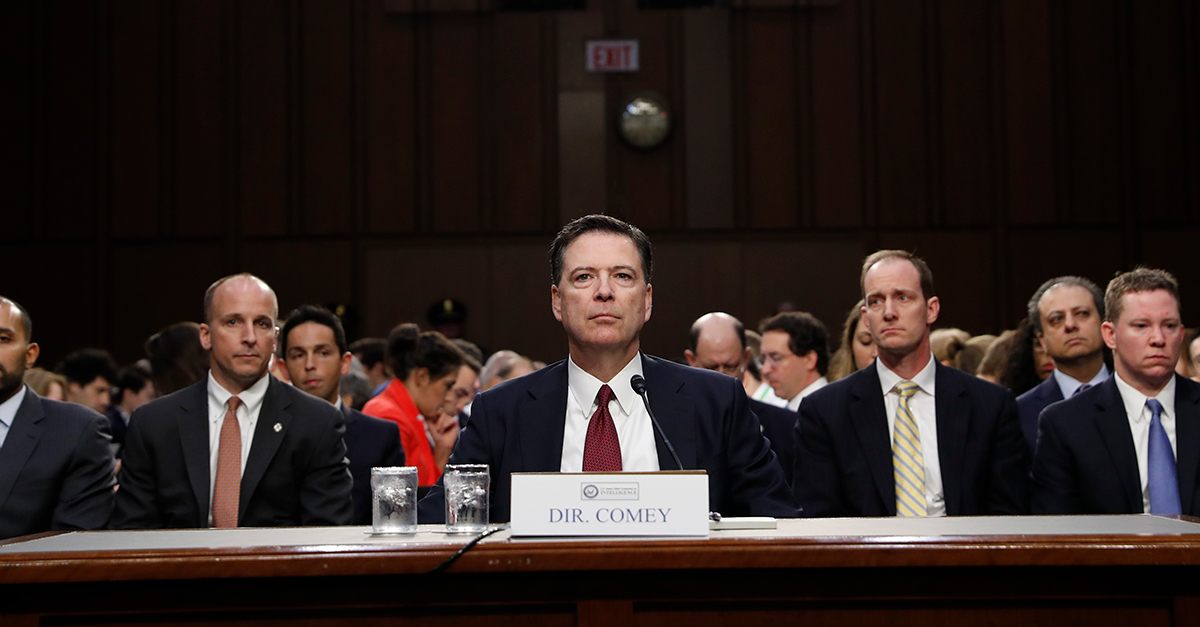