According to a tweet from NASA, Gene Cernan, the last man to walk on the moon, has died.

Cernan was the commander of the Apollo 17, the final mission to the moon. Cernan was known around the globe as the final man to walk on the moon.

In 2016, Cernan discussed his life post-NASA and his status as the last man to ever walk on the moon.

“People say, ‘What was it really like up there?’ Or they’ll ask, ‘Did you find God?’ What I remember was that I felt like I had shaped up,” Cernan said.

“Well, you couldn’t not. We saw some dazzling, extraordinary things, and you had to take time to appreciate them. I mean, not too many people get to see an Earth-rise.”

“When I was boarding the lunar module for the last time and I looked at my footprints, I knew I wouldn’t be coming back. That was the one moment when I wanted to stop time.”

In a 2015 interview with Global News, Cernan described the difficulty of being the final man.

“Even at this moment it almost sounds arrogant on my part to tell you how wonderful it was to be on the moon.”

Details about Cernan’s death have not been announced.

We are saddened by the loss of retired NASA astronaut Gene Cernan, the last man to walk on the moon. https://t.co/Q9OSdRewI5 pic.twitter.com/gPdFTnXF2C 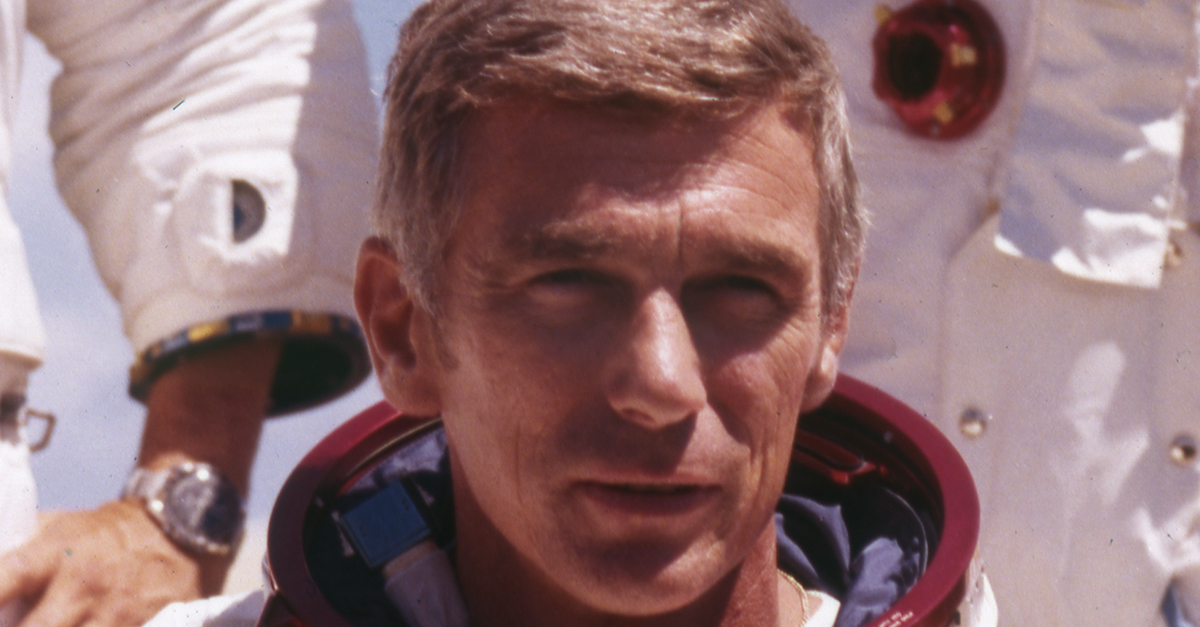