North Korea has claimed that a particularly powerful underground bomb test earlier this month was a hydrogen bomb, five times stronger than the last nuclear bomb tested by the country. This would be the first above-ground test for a North Korean hydrogen bomb.

In answering questions from reporters in New York City, North Korean Minister of Foreign Affairs Ri Yong Ho reportedly said the powerful open-water test would be one potential “highest-level” countermeasure against new sanctions imposed by the United States and China, reports Reuters. Ri Yong Ho added that he did not know Kim Jong Un’s exact thinking on the matter.

Newly-signed sanctions gave the Trump Administration the power to penalize individual companies and institutions that conduct and finance trade with North Korea. Last week, China announced that its central banks would stop doing business with the country.

RELATED: President Trump has some bad news for companies that deal with “Rocket Man” 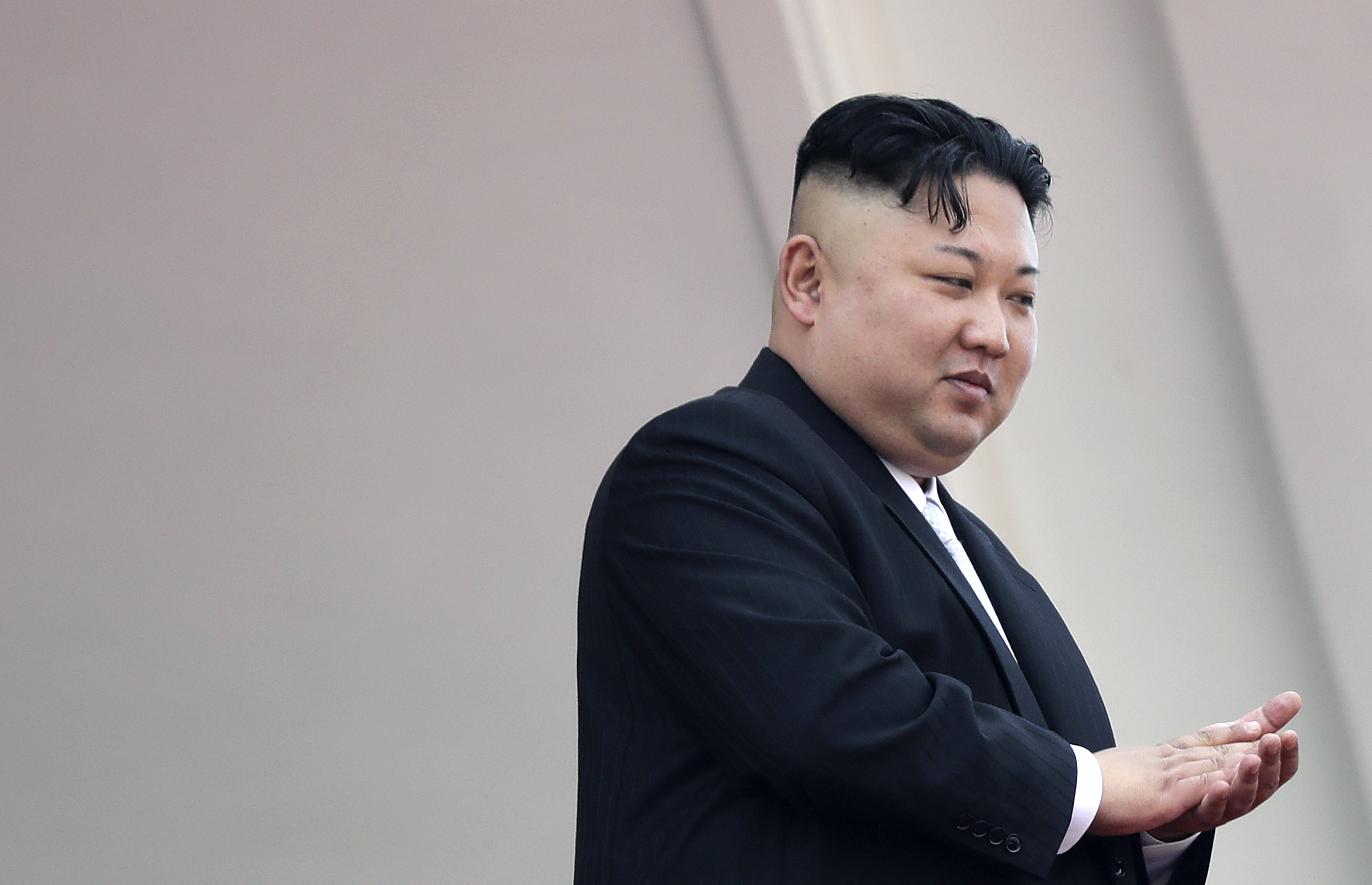