The fast food executive says in a statement provided to The Associated Press that he was “honored to have been considered by President Donald Trump to lead the Department of Labor and put America’s workers and businesses back on a path to sustainable prosperity.”

RELATED: A fast food CEO is expected to be chosen as Trump’s Labor Secretary

Puzder says “while I won’t be serving in the administration, I fully support the President and his highly qualified team.”

Puzder’s confirmation hearing was scheduled for Thursday. But some Republicans had raised concerns about his failure to pay taxes for five years on a former housekeeper who wasn’t authorized to work in the U.S. 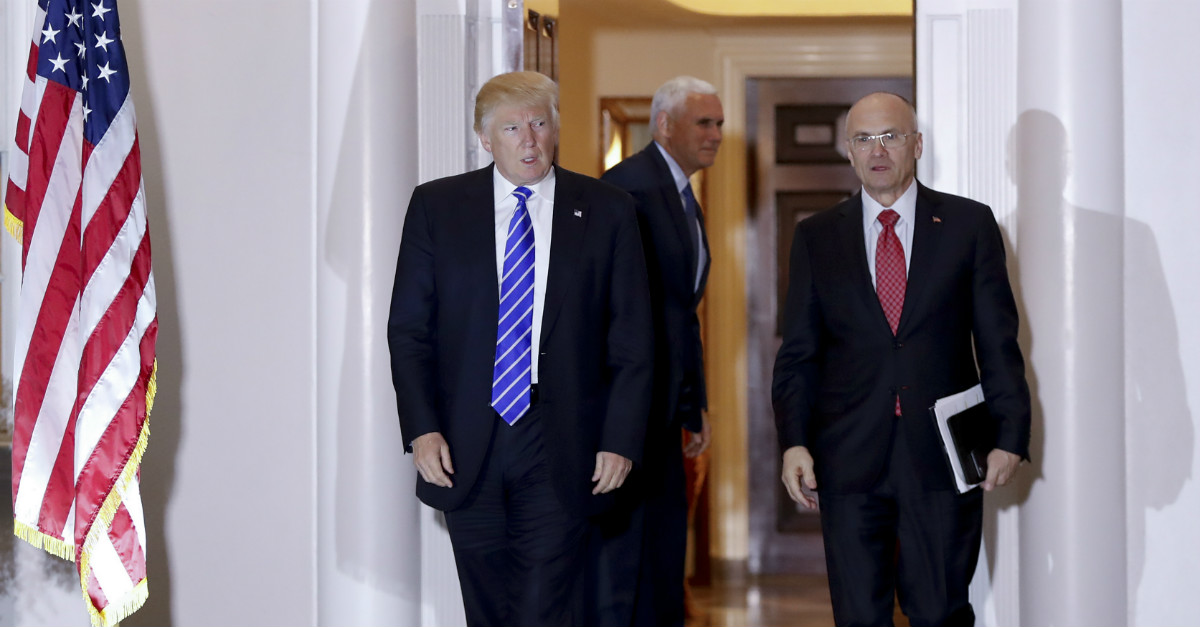